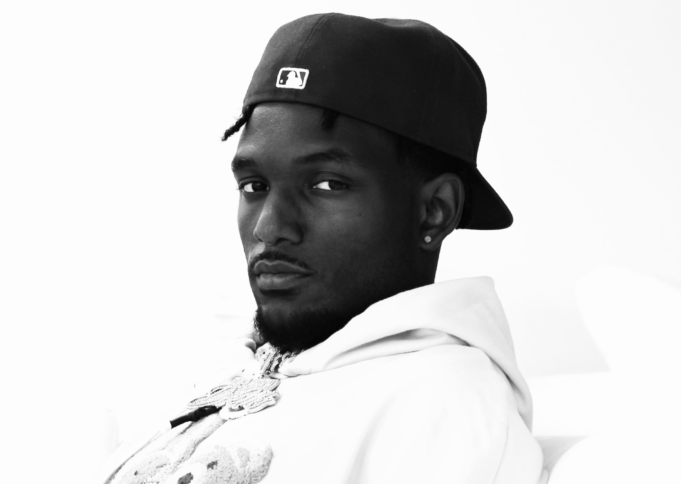 Written for a soon to be girlfriend, ‘For The Night’ is the heavy-hitting new single to come from Los Angeles rapper Justin Hunna.

Heavily influenced by trap sounds, this single takes on a darker sound, elements which are brought out in the classy black and white video. A solo project, Justin Hunna recorded, mixed and mastered ‘For The Night’ by himself, a testament to the drive of the independent artist.

Emerging from the underground rap scene, Los Angeles rapper, Justin Hunna, connects with his fans through hip-hop and rap. His lyrics vulnerably and transparently address his own life experiences, exploring reality through his poetic lyricism.

Citing Kendrick Lamar and Jay-Z as his influences, Justin Hunna uses the mixture of storytelling rap to build sentiment and emotion into his songs. Having been featured on many no jumper live-streams he has received feedback from notable figures like Adam22.