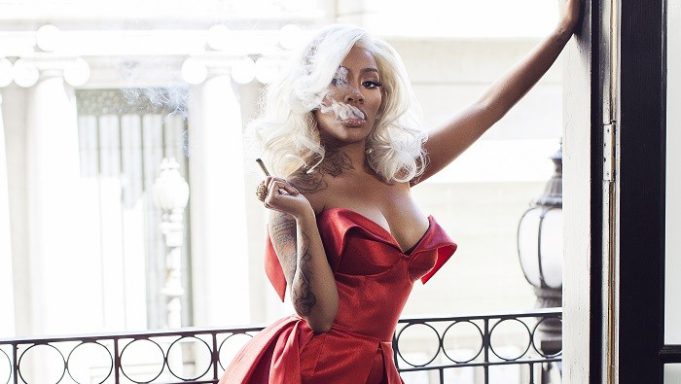 The Soul Train award winner has garnered three top ten Billboard albums and along with starring in Love & Hip Hop and her own No.1 reality show, K. Michelle is, without doubt, a modern-day superstar.

‘Kimberly: The people I used to know’ is K. Michelle’s fourth studio album and tells all the stories she has wanted to tell. She is thankful to her fans (rebels) for allowing her to be both honest and vulnerable in her music.

From her sold out US tour ‘The people I used to know’ she’s on her way to the UK this June 2018 and in K. Michelle’s own words:

Let’s go Rebels! Y’all have been asking for me in the UK for a long time and now it’s official! London and Manchester, I’m coming to perform for the first time and can’t wait to see everyone over there! So get ready to hear this Rebellious Soul,’ cos I’m gonna bring all of my Southern Charm to have some fun with Y’all!!!

K. Michelle Early Bird Tickets are on sale from £35+BF from Ticketweb