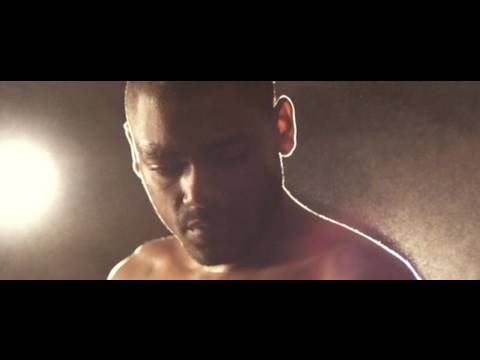 The album Method To The Maadness will follow the release of “Upside” on August 30th.

Taken from Kano’s forthcoming album ‘Method To The Maadness’, the video for “Upside” was shot in Canning Town, East London.

Directed by Henry Schofieldm, check out the video and tell us what you think – if you’re from Canning Town then make sure you do leave a comment!

Method To The Maadness is Kano’s fourth studio album and his most accomplished, heavyweight offering yet.  In addition to the razor-sharp yet caramel smooth vocals of its star the tour de force also features a sterling supporting cast, including; Hot Chip, Chase & Status, Boys Noize, Wiley, Vybz Kartel, Damon Albarn and Diplo.