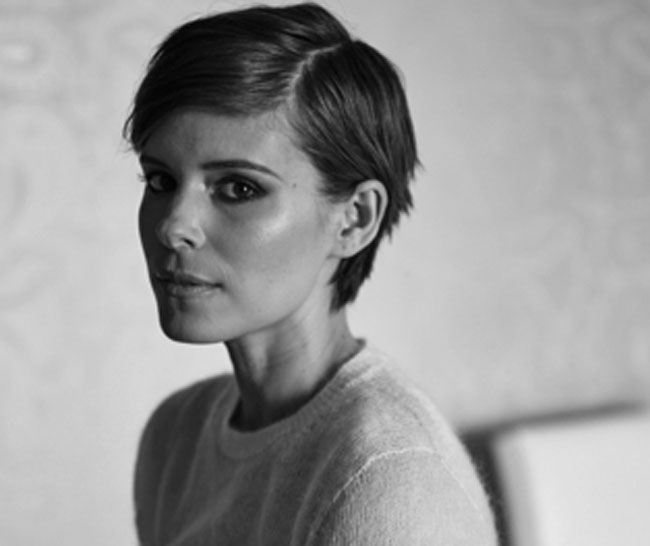 AUGUST 7, 2015. Kate Mara (Fantastic Four, House of Cards) is set to star in director Gabriela Cowperthwaite’s film about real-life hero Megan Leavey and her military combat dog Rex who, together, saved countless lives searching for roadside bombs during two tours in Iraq from 2004 to 2006.

Cowperthwaite will follow up to her universally acclaimed documentary film Blackfish, which deftly explored an incident surrounding the death of a SeaWorld trainer who was killed by an orca in 2010.  She will direct from a script written by Pamela Gray(Conviction) with additional material by Annie Mumolo (Joy), Tim Lovestedt (Groundlings), and Jordan Roberts (Big Hero 6).  The film is produced byMickey Liddell (The Grey), Jennifer Monroe (Disconnect) and Pete Shilaimon(Anthropoid) on behalf of LD Entertainment.  UTA will be managing sales for North America.

The film is based on the true story of Megan Leavey, a young Marine who turned her life around by enlisting in the K9 unit. There, she was teamed with an aggressive combat dog named Rex.  The pair formed a special bond and was deployed to Iraq as an elite bomb sniffing team.  Together they served two tours of duty and completed more than 100 missions, saving innumerable lives.

After she was wounded in combat, for which she received a Purple Heart, Megan was forced to retire. She spent the next five years waiting to adopt Rex, who remained on active duty. When he ended up on a list to be euthanized, Megan geared up for the fight of her life to bring the 11-year-old German shepherd home.

Gabriela Cowperthwaite says, “This is a side of war that we don’t hear about.  It is unbelievable what these two went through.  It is an honor to be able to tell their story.”

Pre-production has already begun and principal photography will commence in October 2015.

Kate Mara can currently be seen as ‘Sue Storm’ in Fantastic Four.  Later this year, audiences will also see Kate in Captive alongside David Oyelowo, where she plays a single mother struggling with meth addiction in the adaptation of the best-selling book ‘An Unlikely Angel’.  She will also star in director Ridley Scott’s outer space action filmThe Martian alongside Matt Damon and Jessica Chastain, and the psychological thrillerMan Down in which she plays ‘Natalie Drummer,’ wife of war veteran ‘Gabriel Drummer’ played by Shia LaBeouf.  She also recently wrapped the sci-fi thriller Morganfor director Luke Scott.

Mickey Liddell says, “We are thrilled to bring Megan Leavey’s heroic and uplifting story to the big screen.  With the combination of Kate’s magnetic talent and Gabriela’s unique vision, we know we can create something extraordinary and do justice to this incredible true story.”