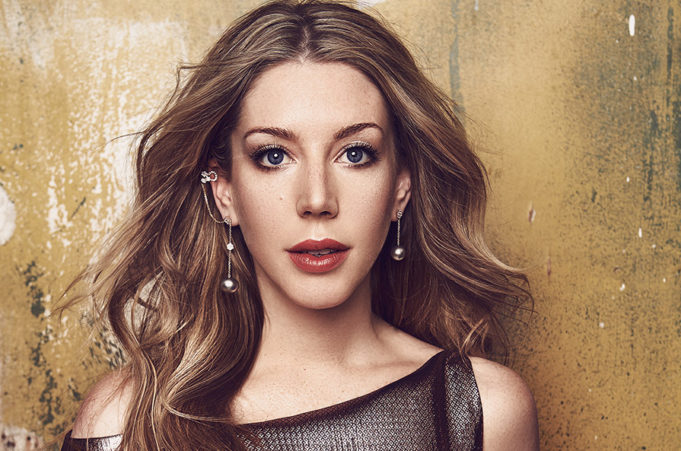 Britain and Canada’s first and only woman to have a worldwide Netflix special, Katherine Ryan brings her acclaimed, total sell-out 2017/18 nation-wide tour show GLITTER ROOM to the Garrick Theatre in London’s West End. Originally from Canada, now UK based, and star of Netflix’s KATHERINE RYAN: IN TROUBLE and Comedy Central’s ROAST BATTLE and YOUR FACE OR MINE, Katherine is a writer, performer and stand-up comedian who is dominating the television and live comedy scenes – both in the UK and abroad.

GLITTER ROOM is Katherine’s first UK tour since the hugely successful KATHBUM which had two sell-out nationwide UK tours as well as runs at the Edinburgh Festival, the Melbourne International Comedy Festival and the Just For Laughs Festival in Montreal. The tour culminated at the Hammersmith Apollo which was recorded for Netflix.