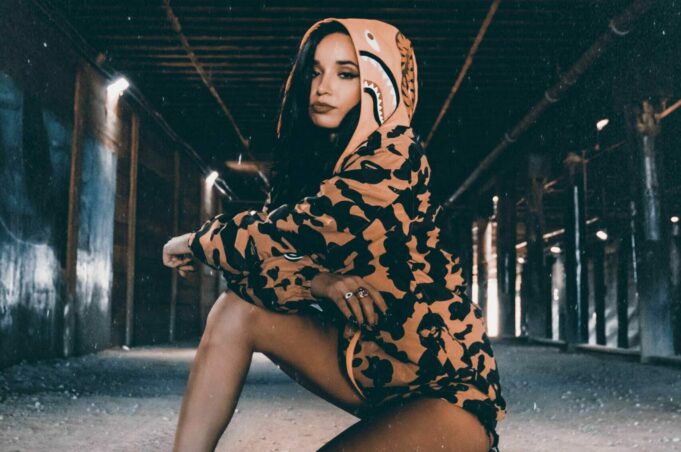 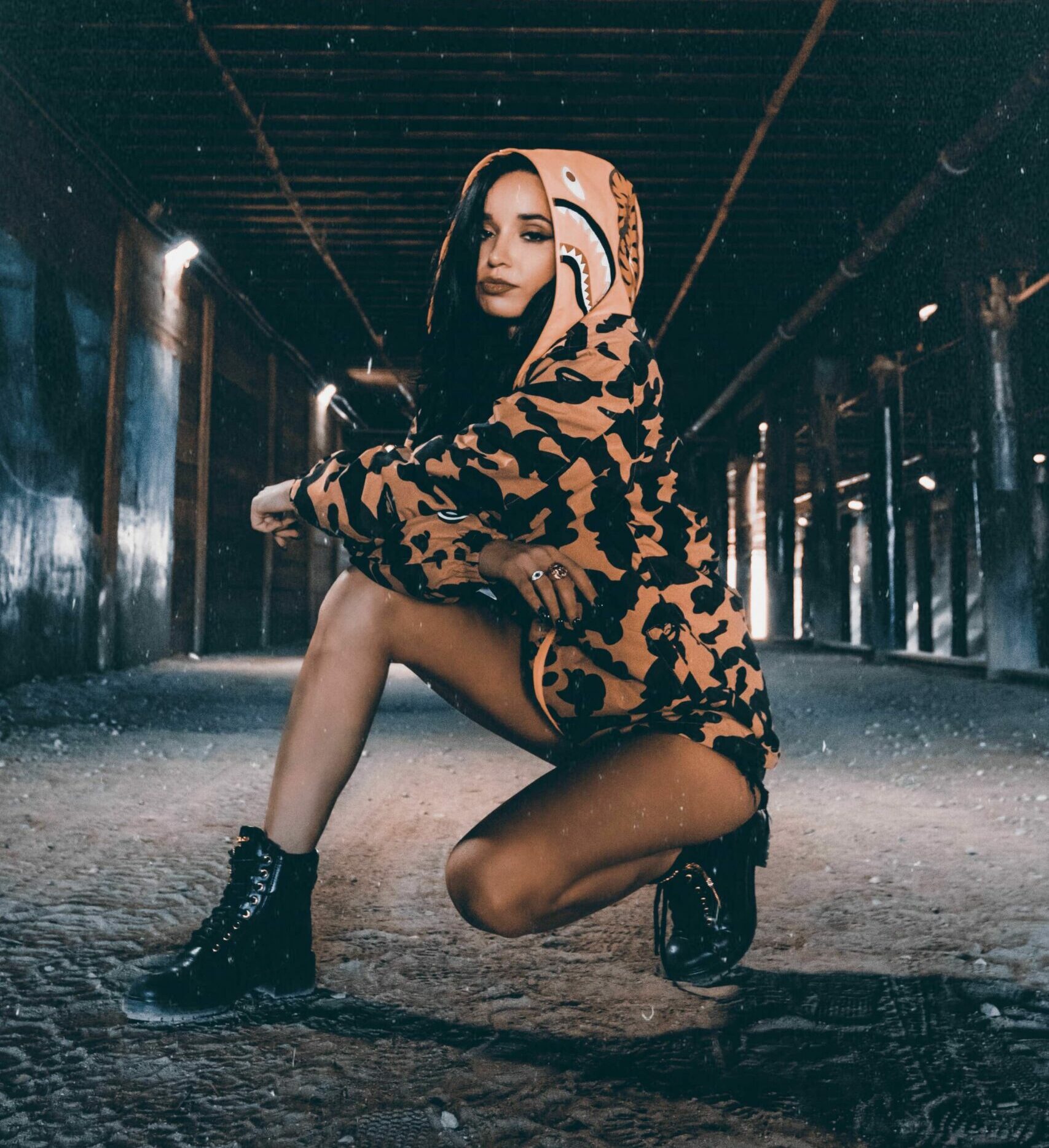 ‘Destroy Me’ was written on deep personal experiences and speaks to define what it means to lose yourself while trying to love someone else. The music video represents the mental instability and rollercoaster of emotions that come with being in love with the wrong person.

It’s the battle between knowing you aren’t right for someone and being mad at them for not being right for you.

Kenzi Sway, a female talent that is stopping at nothing to be heard. Rising from Dallas, Tx, Sway is pushing boundaries in the bass scene while delivering performances that are aggressive, neck-breaking and floor shaking. A former cheerleader and nursing student, Kenzi Sway was struck by a genuine musical epiphany and switched gears into crafting some of the most fearsome and malevolent dubstep heard this side of Hades.

In 2019, her break out track, ANNIHILATE, was Spotify playlisted on DUBSTEP DON, an editorial playlist with close to 1 million subscribers, with Sway being the only female producer out of 200 legendary artists that it featured.

Also being presented on the homepage of EDM.COM, Kenzi Sway is truly a force to be reckoned with and has put herself firmly on the radar as an artist to watch.