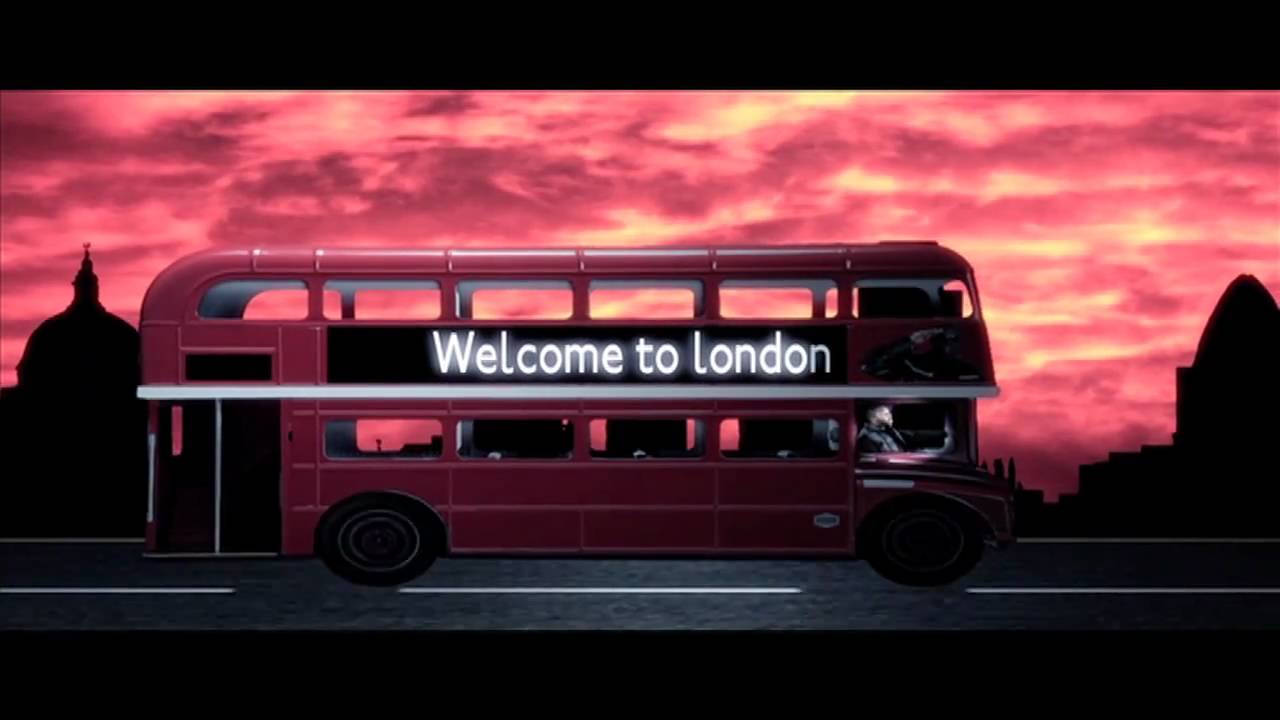 Meeting Kash in the flesh he is remarkably quite softly spoken, a direct contrast to the lyrical flows that he possesses that delve into subjects from the social situation in London, to more benign subjects that just allow him to spit. Ukrainian by birth (yes you read right) Kash has been spitting intently, now dropping his eagerly awaited EP Worth the Wait, Kash spoke to me about setting the stage for his onslaught on the UK scene.

So you are going to get this question a lot of times, Uganda, Ukraine to Walthamstow, explain.
Well my parents are from Uganda and at the time there were not that many opportunities in Uganda. There were opportunities to get work and free education in the Ukraine and my parents decided to take the risk and travelled to a place they did not know. I was born while they were in the Ukraine but I think they were only there for a little while after I was born and then they decided to move to the UK.

That is quite an interesting story so you must get some looks when you pullout your Ukrainian birth certificate?
Well anytime when I have to present my passport of birth certificate then people look at me like but wait a minute you black so it is quite funny.

And what gives with the name King Kash, is Kash your real name?
Well my real name is Precious actually and the reason I was given that name is because I was born on my dad’s birthday so they went with the name Precious.

So musically some of the info I heard was that you have been rapping since the age of eight.
I was eight when I wrote my first rap and I am twenty three and so it has been a while.

Who inspired your journey into rap?
KRS1 was one of the first rappers that I got seriously interested in when I was growing up. In fact KRS1 was the first concert that I ever went to. He has an excellent command of the stage and the way he philosophies about issues he is hip-hop and he really inspires me.

Who are your other inspirations?
Well Dr Dre is one of them because his mind state is to perfect all of his music but bigger than KRS1 and Dre is life in general. I have a varied group of friends, my life has been varied I went to university to get an Engineering Degree and of course I do music and all this diversity enriches my music. And the watershed in terms of you stating you wanted to be a rapper?
That is difficult actually. When I was young I used to do a lot of creative writing and jotting things down. I did not even know I was writing raps but conceptually it has seemed the right thing really.

I know you are independent but you seem very savvy about the music business as well, from what my research tells me.
Yes I have a good grasp of business. I financed out of my own pocket my own showcases and that was out of the back of my own pocket when I just turned eighteen.

So the EP Worth the Wait, give us some info.
Basically not being to blow my own horn but I think I have a lot of talent but maybe I did not have the right product for the right time but Worth The Wait is a culmination of thoughts and elements of thoughts from society and I have packaged it and I think it is the right sound for the right time. It was getting that unique sound to me that people can relate to.

And of course the album.
Well I am going to stretch out the EP for some time. A lot of up and coming artists do not really give the fans time to fully appreciate the material. There is no point in producing lots of material and not promoting right or indeed solidifying your fan base. This is what I want to do with this EP I really want to sell it. The album however will definitely come in 2012 on the back of some intensive promotion.