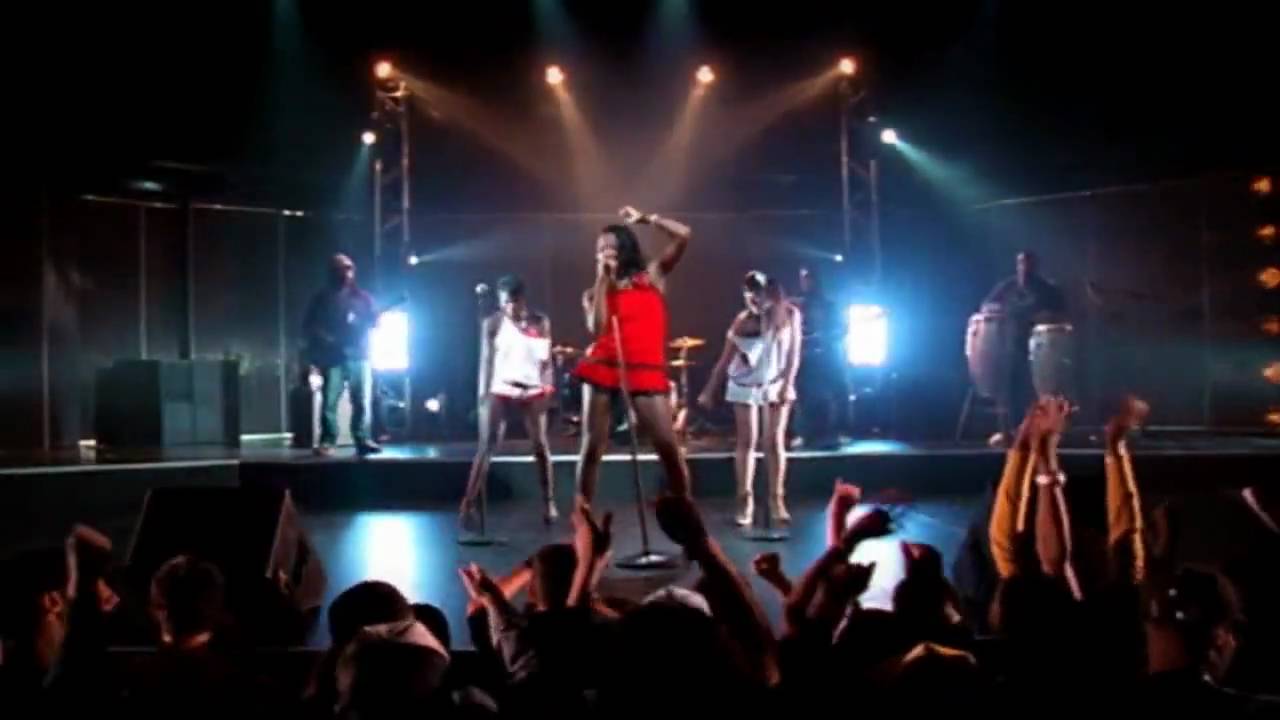 Kojo’s first solo outing in five years was a great success at the Hackney Empire; Kojo has been going from strength to strength since taking the US by storm, with his very own comedy show on MTV Base and becoming a presenter on Choice FM’s Breakfast show.

Live N Kicking was a total wipe out! And not for the first time; Kojo has previously had sold out shows at the Hackney Empire in 2006 and 2007. In attendance at Live N Kicking show were UK sports and entertainment stars including ‘Superstar’ songstress Jamelia, Eastenders Ricky Norwood (Fat Boy), Top Boy’s Arnold Ocheng, England footballer Carlton Cole, MC’s Bashy and So Solid Crew Lisa Maffia.

Kojo is known for delivering quick fiery bars and unforgettable punchlines. The acclaimed comic, presenter and actor has written a show which focuses on a range of topics including the UK’s capital dating scene, being raised in the foster care, the likelihood of a black Prime Minister and the London riots.

Kojo says “I’m one of many urban voices that need to be heard as the things politicians ignore are the things we’ve had to make jokes out of to stop us going crazy!” The DVD of Live N Kicking set to be released at the end of 2012.