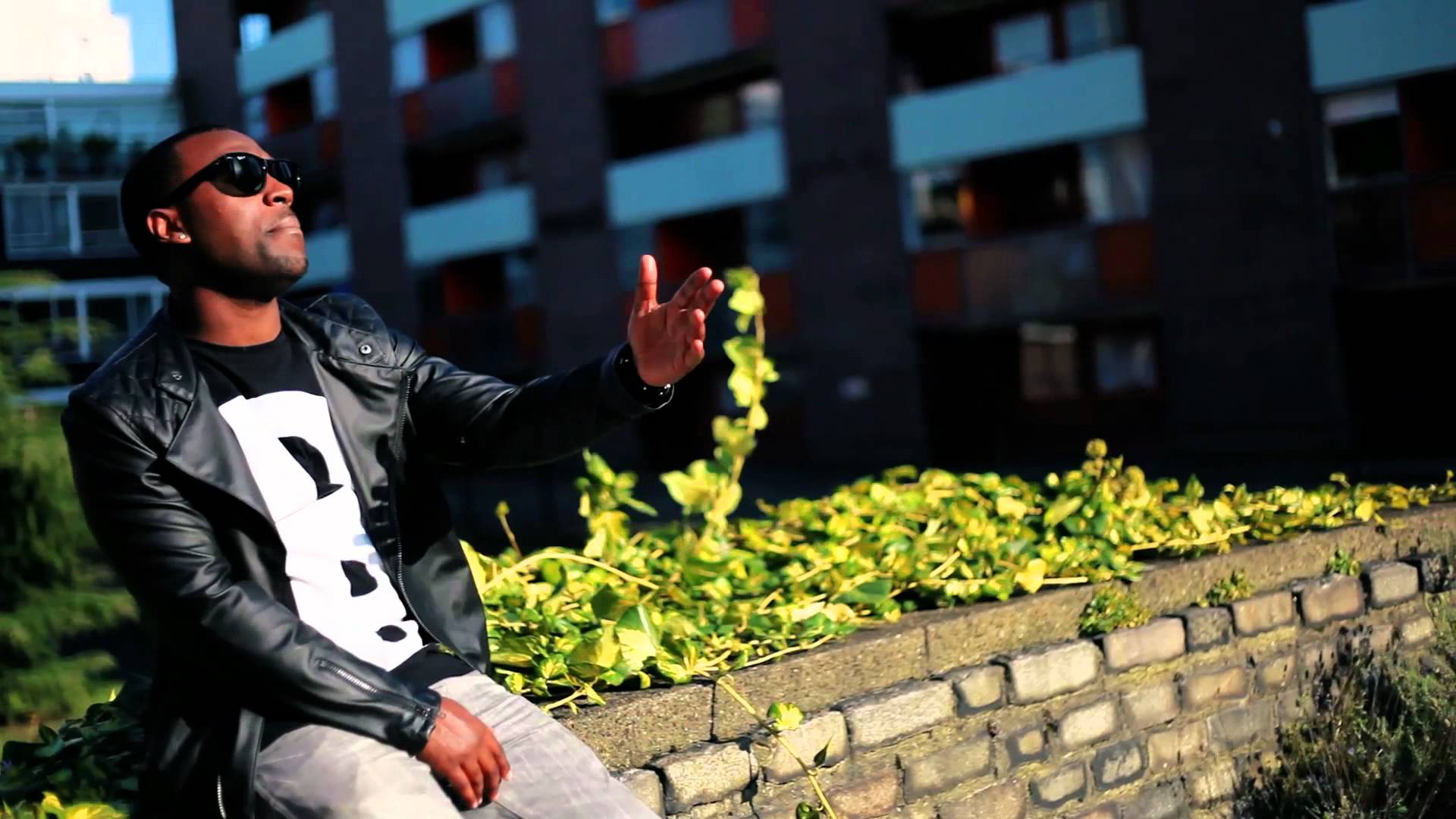 He featured in the channel 4 drama Top Boy (by the way, a second series has now been confirmed by CH4, yay)  he was a judge for Miss Flavour 2011 and he raps. Arnold Oceng aka Snakeyman is back with his new single ‘Never Fail’ featuring Shaun White.

The South London musician and actor will be bringing us new music in 2012 so keep your eyes and ears out for more from Snakeyman.