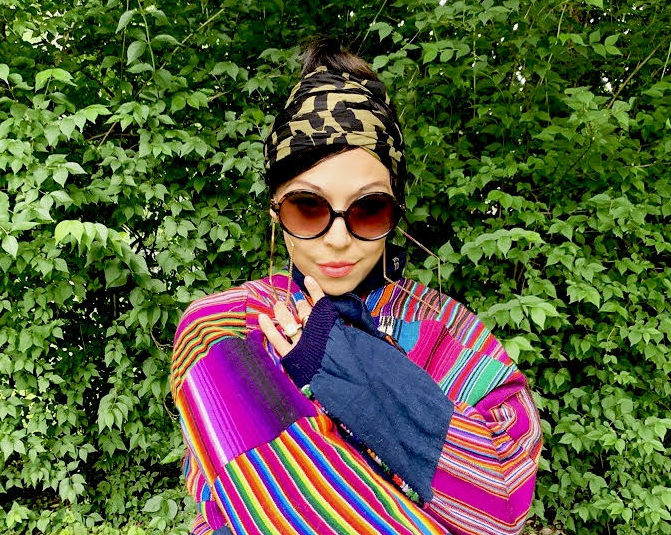 Genre-bending synth-pop artist, Beso Rebelde is set to release her debut single titled, Canta on the 7th of June 2019.

Canta is a heartfelt track crippled with vulnerability as she unveils the details of a secret love. In the beautiful Spanish language, Beso Rebelde describes how the pull of separation only makes the love stronger.

“La Luna Canta” – the moon sings her story to the rest of the world.

This expressive, personal story turns into a musical visual, which not only showcases a new Latin talent but also an untold story.

Beso Rebelde hails from San Francisco, California but is in touch with her Latin roots. With family origins from Spain, Guatemala and Mexico, her music sees western pop blend with exotic flavour that together makes for a sensually sophisticated sound.

Inspired by the likes of Odesza, Santigold and Bomba Estereo, Beso Rebelde makes music that shifts away from the conventions of modern pop and makes full use of her more traditional influences.

Beso Rebelde packs her music full of guitars and synthesisers which come to life in captivating light-show performances with the addition of video visuals. Keep up to date on her live performances on her social media.

Beso Rebelde – Canta will be available on all major digital platforms from the 7th June 2019 with the accompanying visuals following shortly after. Keep up to date with Beso Rebelde – YouTube for the video!