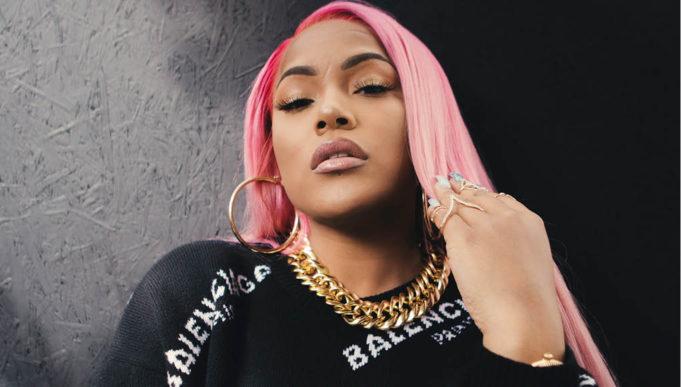 Towards the end of last week, we saw the launch of Charlotte Devaney’s ‘Lemon Latte’ video with rapper RiFF RAFF as well as SteffLon Don featuring French Montana ‘Hurtin Me’ and the boys from BBC’s smash hit comedy show ‘People Do Nothing’, held a team Fire in the Booth session with Charlie Sloth.

British DJ/Producer &amp; Platinum Selling Artist Charlotte Devaney teams up with
Shamelessly Eccentric Houston-born rapper RiFF RAFF for an explosion of
Lemonberry madness! The track mixes Trap and Rap with Charlotte and Riff’s catchy vocals intertwined with the unforgettable musical melody. One for the Dance Floors!

After the break-out success of her critically-acclaimed debut mixtape, STEFFLON DON releases the video for her first official single ‘Hurtin’ Me’, featuring NYC rapper French Montana. Directed by Steff & Luke Biggins (Yxng Bane, Stormzy), ‘Hurtin’ Me’  is the first official single from Steff‘s Universal Music imprint V-IV Records and also serves as her first release under new US label Quality Control (home to Migos & Lil’ Yachty). The video comes hot on the announcement that Steff will also be performing alongside Future on his upcoming European tour.

Kurupt FM shell it down during their takeover of The Charlie Sloth Show! The guys are wild, the session is live, it’s a must see video of the week and remember you can get tickets to their live tour here