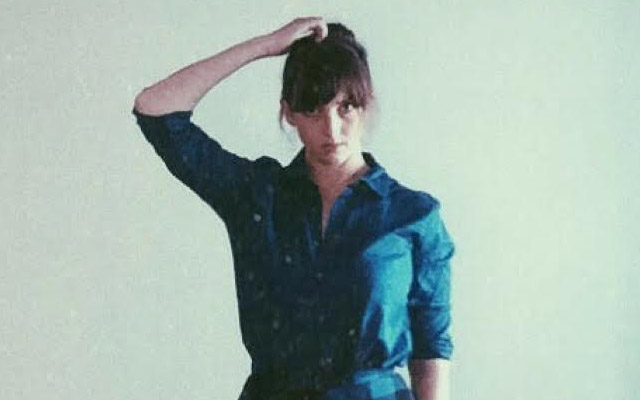 Sydney based musician LISHI, AKA Eleanor Dunlop, is set to release a brand new track on the 23rd of March 2018.

‘Our Hearts’ is the follow up to last year’s debut ‘Dropping Back’ and was recorded recently with producer Xavier Dunn in his studio during a couple of really productive days. Subsequently mixed by Phil Threlfall and then mastered by Ben Feggans, this is the first track to be lifted from the Australian singer’s forthcoming double A-side single which is due in the Spring.

Lush cinematic pop that is both intimate and otherworldly, ‘Our Hearts’ effortlessly collates sounds such as a child’s voice, the crack of a whip and a running man from LISHI’s favourite childhood films and video game soundtracks. Released via iTunes and Spotify, the song will also be available for free for a very limited period on her Soundcloud page here: https://soundcloud.com/lishimusic

Taking inspiration from artists such as Air, Roy Orbison, Lorde, Nina Simone, Nirvana, Grimes and Chopin, the multi-talented LISHI released the aforementioned ‘Dropping Back’ single nearly twelve months ago and it has now had over 250,000 streams on Spotify.

Since then, she has gone on to produce a set of truly uplifting tunes that blend Classical, Electronic and the National Geographic and the result is an almost perfect, future pop dream musical.