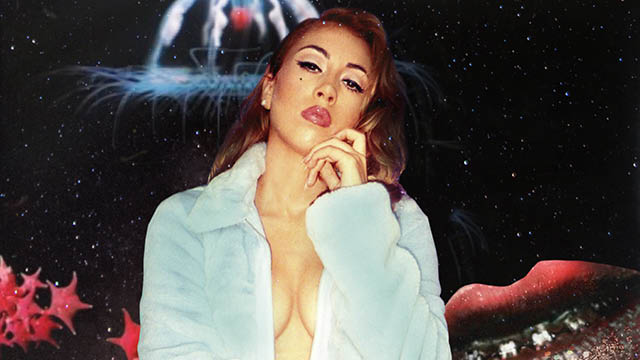 Recorded in Medellin, Colombia, the track is Uchis’ first sung entirely in Spanish. Uchis’ debut album is set for release this fall and speaking on the track’s theme, Kali Uchis says,

Fantasizing about being with the person you thought someone was rather than the person they are now, without all the other factors and drama that got in the way of that fantasy.

The new track follows “Tyrant” ft. Jorja Smith, streamed more than 7 million times with more than 2 million music videos views to date. The video, which was filmed in Paris and directed by Helmi is a cracker.