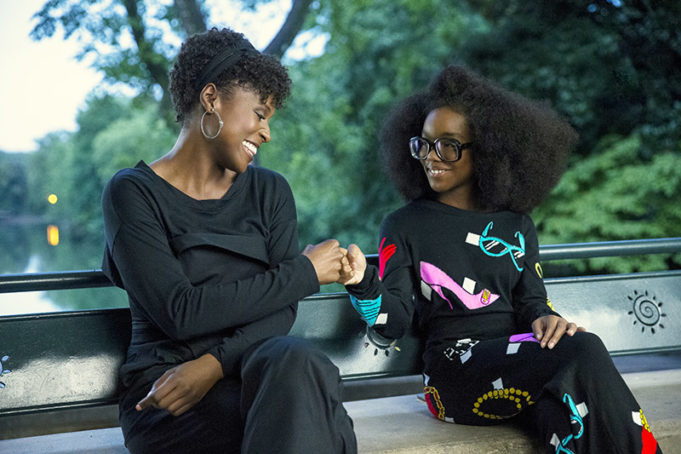 The trailer for Little starring Girls Trip’s Regina Hall and Black-ish’s Marsai Martin who both stars as Jordan Sanders has been unleashed and it’s hilarious.

Hall as the take-no-prisoners tech mogul adult version of Jordan and Martin as the 13-year-old version of her who wakes up in her adult self’s penthouse just before a do-or-die presentation.

Reminiscent of BIG and Freaky Friday, Little is a modern version of these classic childhood nostalgic movies and is sure to be hilarious on the big screen in cinemas.

Insecure’s Issa Rae plays Jordan’s long-suffering assistant April, the only one in on the secret that her daily tormentor is now trapped in an awkward tween body just as everything is on the line. Little is an irreverent new comedy about the price of success, the power of sisterhood and having a second chance to grow up — and glow up — right. Little will be released in UK cinemas on the 12th April 2019, so grab your friends and or your children and prepare yourself to be in stitches.