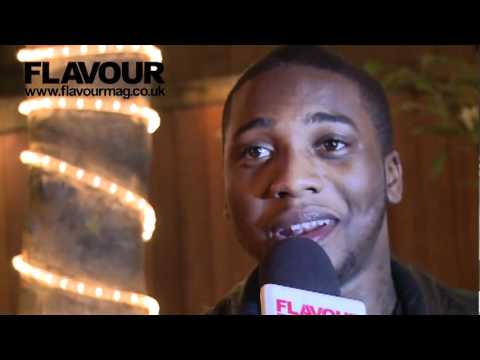 Growing up, Loick Essien tried his hand at many different art forms and it seems he certainly had the touch. Flavour finds out why he chose the stage for songs over scripts…

Having attended Ravenscourt Theatre School, he was taught techniques in drama, dance and music, so he was able to make an informed decision about his future career path, and music is what he wanted to be known for the most. ‘I just want to make music that people actually like. I think the best thing about it is having artists like your music as well. It’s really nice to know the people who work alongside you give you that credibility.’ 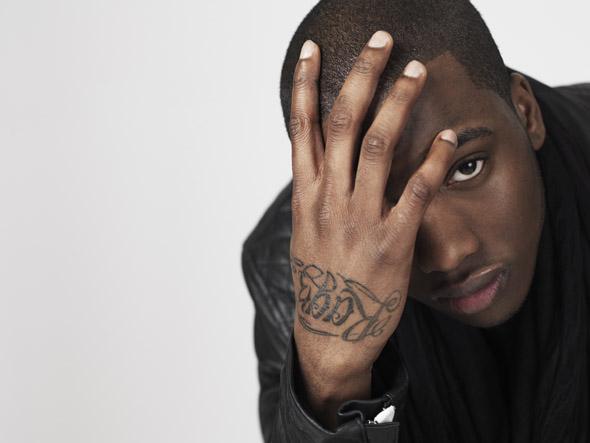 Even though his love for music is evident, why didn’t he stick with acting, since that had been the starting point of his career? ‘Getting my scholarship to drama school allowed me to see all the other sides of music like songwriting, producing, musical theatre and things like that. The vibe you get when music comes on and just being on that stage – I fell in love with that feeling more than getting a script. The love for music and being on stage just grew stronger.’ And that love finally paid off when he signed to Sony.

People person
As many artists will confirm, signing with a major label will change your life considerably. Loick is no exception. ‘It’s definitely changed for the better. I can finally focus on my music, because in a label, it’s more than one person. Everyone has his or her own stuff to do, so I can concentrate on my music. There are loads of people helping you to be you.’

Although he now has a team of people, from management to publicists, encouraging and helping him on his road to stardom, could life for Loick have been very different if he hadn’t joined the entertainment business? ‘I’d still be a part of the business, I think; I’d probably be a writer behind the scenes because I’m a people person. If not, then I’d be a cleaner because I’ve got a serious case of OCD,’ he laughs.

Loick’s debut single ‘Love Drunk’ was a huge success, earning him a lot of respect; but did he feel under pressure to repeat or better that success with his second release? ‘I didn’t feel pressure, to be honest, because, I mean, everybody wants progression in life. I feel if you’re not striving for progression, then what’s the point? I only want to give my fans the best. I wasn’t worried as such because I believed I could deliver.

So how did the single ‘Stuttering’ come about? ‘I wrote “Stuttering” because I feel it’s something that everyone can relate to. Whether it’s trying to explain yourself or talk to someone you really like – especially if you’re talking to someone you like, you can end up stuttering.’ Loick worked with Dappy from N-Dubz on the single. ‘It was really fun because he’s a person who knows what he wants. We got on straight away since we have met before, but it was jokes and laughs all day.’

Working with friends is always going to have its perks, but what about working with other people and notable figures in the music industry, is that on the cards? ‘Not right now, I want to focus on me at the moment – in terms of the album coming and trying to give the best music I can.’

Great body
Due for release later this year, Loick is eager to talk about his album. ‘Identity has taken two years to make and I feel it’s a great body of work. There are party tracks as well as slow jams for the ladies and ballads where I’m singing my heart out – something for everyone. I’m really proud of it and I cant wait for people to hear it.’

back in April, Loick performed an acoustic set at Flavour Live @ Cargo 2011, and he is still on a high. ‘I tore it down and had fun. The crowd got an exclusive of the new single, plus my mum came to watch my performance so it was a very special night for me.’

In line with our International theme, where are Loick’s favourite places in the world? ‘ATL or LA, because of the girls and houses. It’s nice weather. I don’t like their cars, though. For some reason they look like toy cars – but the girls are amazing.’ Loick grew up in a Ghanaian household; so how does that compare? ‘There aren’t big differences, like religion and stuff like that, mainly food. The food is amazing. My mum would always be cooking something or other, so I would say that was the best thing.’

As well as the forthcoming Identity, Loick has the third single from the album out, ‘How We Roll’ featuring Tanya Lacey. ‘This song is about being with a girl who is there for you through thick and thin, and the feelings you develop. It’s different to what I’ve done before, musically it shows another side to me.’

‘How We Roll’ ft Tanya Lacey is out July 3