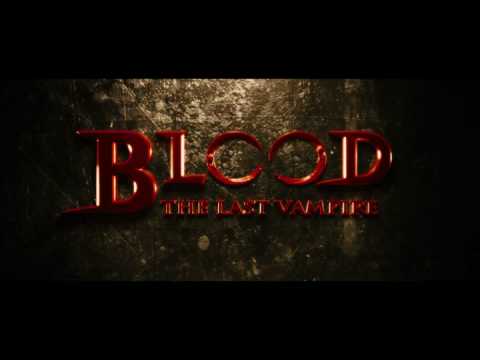 Currently bored of music at the moment, I’m now looking at ENTERTAINMENT on the whole.

So lets start off with some movies for you to look out for real soon.

G.I. Joe: The Rise Of Cobra
Do you remember the comic book/cartoon from back in the day? Most say no I presume. Well, with comic to movie franchises being the most successful in the box office over the last few years, G.I. Joe has been revamped and re-made for 2009. Look out for Marlon Wayans in a starring role without any jokes. Well it don’t look like he is anyway.

Blood: The Last Vampire
Think of a 2009 Blade, but not set in Hollywood (Japan or somewhere in the Far East), and the main character is not a man.

Dance Flick
I thought spoof movies were now dead, it now seems there may be some life left in there somewhere. The Wayan’s, mainly the next generation (Damon’s son) are back with another spoof movie which looks kinda interesting.

Kobe Bryant v Ron Artest
I thought basketball was supposed to be a non-contact sport? Well the gloves are off in this sly on the court battle between the two, and it don’t look like its over!!

Lil Kim Voted Off US Dancing With Stars After Winning Performance
A highlight of why this country is so boring. The US version of Dancing with the Stars looks EXCITING in comparison to the UK’s traditional bring one. Anyway, after giving what was described as a great performance, why was Lil Kim voted off the show?? P.s. – notice the camera wouldn’t zoom in on her face – is it that bad??