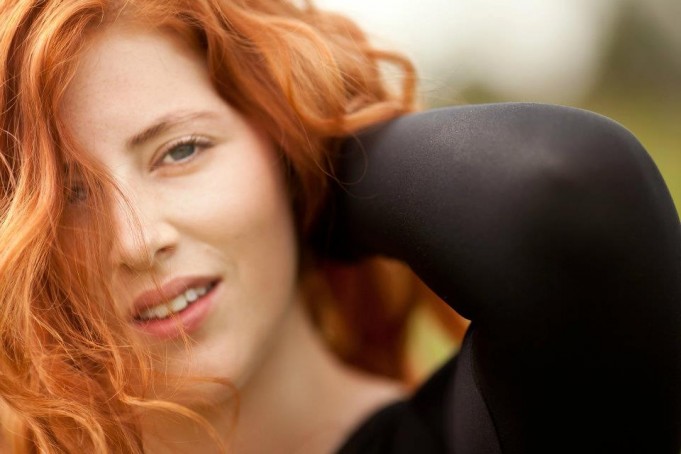 Lydia Rose Bewley is an Actor/Director and we have seen her in hit TV shows such as The Inbetweeners, The Drifters, Plebs and The Royals. If like us, you like Lydia Rose Bewley then you will probably want to take a look at Sophie Colquhoun Where have we seen her before? article. But back to Lydia. As Lydia stars in a lot of comedy drama’s and I thought I would write this article in a slightly different way. Remember The Mole Scenes from Austin Powers? Well if you do or don’t let me refresh your memory with the clip below.

Lol, but what has this got to do with Lydia. It’s got nothing to do with Lydia, but if you remove the word Mole and replace it with Boobs and imagine Lydia standing in front of you, you will then get an idea of the thoughts that run through my head every time I see her.

BOOBS, I’m not supposed to noticed her BOOBS but I can’t stop noticing her BOOBS. If you happen to read this Lydia I do hope it makes you laugh. BOOBS oops I did it again. Right get a grip, us men can be such boys sometimes. Lydia has made me smile, laugh, and cringe in The Drifters as ‘Bunny’ along with co-stars Jessica Knappett and Lauren O’Rourke. The hits E4 shows is the girls version of The Inbetweeners, if you have seen it, you don’t know what you are missing.

BOOBS oops I did it again. Lydia also starred in Plebs, another hit comedy TV series where she plays the role of slave Metella to Cynthia (Sophie Coliquhoun). And right now you can watch Lydia playing the filthy Princess Penelope in The Royals, which also stars Alexandra Park, Elizabeth Hurley, Jake Maskall, Jim Piddock, Merritt Patterson and is a drama about a fictional royal family in modern-day London revolves around what goes on behind closed doors of the palace and how they handle the youngest heir to the throne falling in love with an American girl from a different social class.

Do you remember her beach lingerie scene from The Inbetweeners ages ago? This image below might jog your memory. BOOBS oops I did it again. Lydia will also be starring in Code of a Killer which is coming soon. In the meantime you can follow Lydia on facebook: https://www.facebook.com/LydiaBewley

If you love Lydia Rose Bewley style you will want to check out Misssguided Plus and Boohoo Plus.