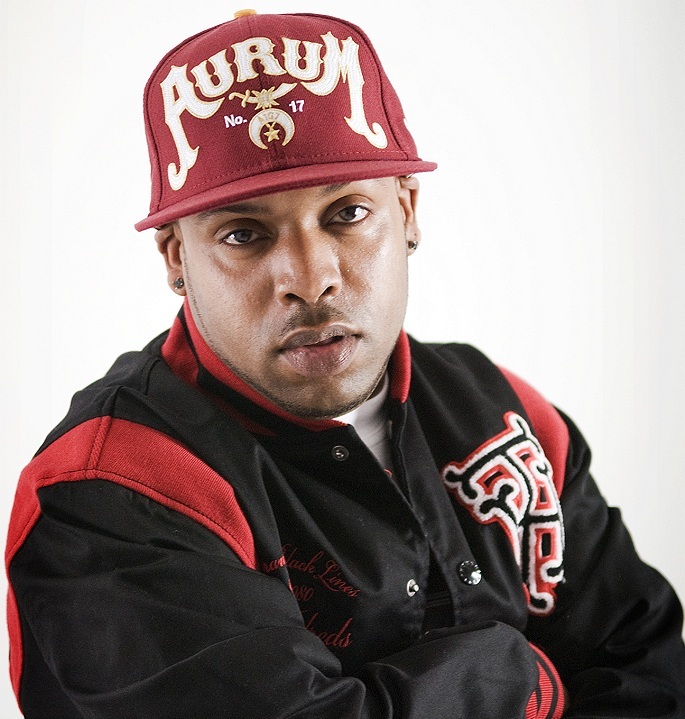 UK rap titans Malik MD7 and Black The Ripper alongside Baby J will embark on a major national tour this month. They’ll be visiting various cities including Bristol, Liverpool and Nottingham and will also be performing at a festival in Rotterdam, Holland.

A former member of the well-established UK hip-hop group Moorish Delta 7, Malik MD7 has since established himself as a successful solo artist with singles like ‘I’m Ready’ featuring Margs&K-Koke as well as featuring on Baby J’s infamous remix of Amy Winehouse’s ‘Valerie’.

This led to Malik touring with Mark Ronson’s band and performing alongside the likes of Daniel Merriweather, Corrrine Bailey Rae, Jay-Z and Kanye West. In the next few weeks, he will release his mixtape ‘Too Muckin Fuch Volume 2’ to coincide with the tour and his EP called, ‘Malik’s Marvellous Medicine’ will follow in May.

Black The Ripper AKA Samson is a highly respected and favoured hip-hop and grime rapper from North London. He made his name in the infamous Axe FM clashes, where he beat off numerous opponents consistently. He sets the levels high with his consistent conscious lyrics and undeniable star quality that he brings to the mic. He recently released his fiery mixtape ‘Black Is Beautiful 2’.

Producer Baby J will be the DJ taking care of the entertainment for the tour. Since being discovered in 1995 by a Wu-Tang Records A&R in New York, Baby J has worked internationally for the last sixteen years. He has produced for Plan B, Wretch 32, Dead Prez and others.

We are giving away a pair of tickets to each show! All you have to do is Like, Tweet or G+ us and mention which tour date you’d like to attend to be in with a chance to win. Winner will be chosen at random.


The tour will visit the following venues: