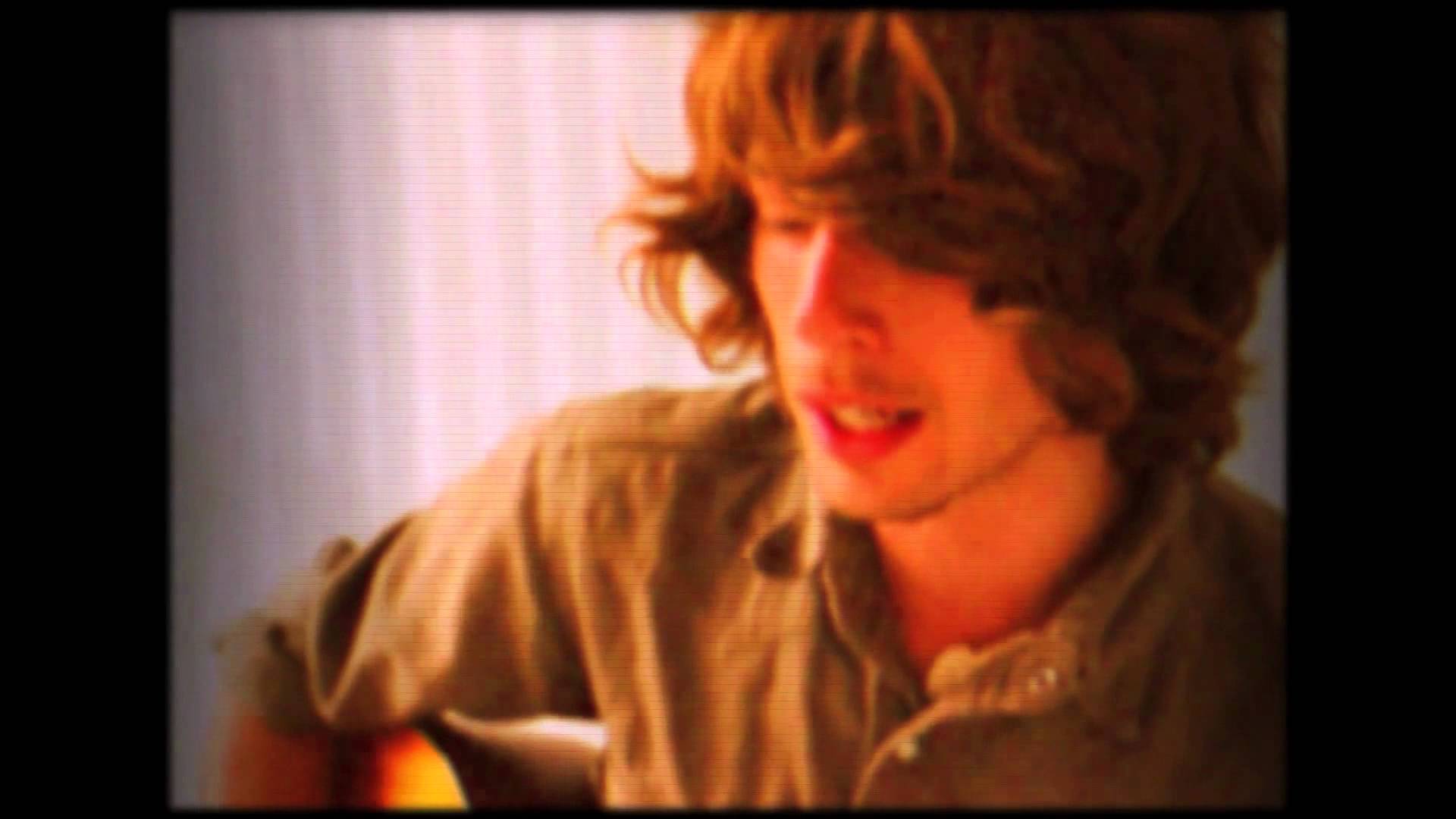 Marley’s Mellow Mood, the world’s premier relaxation drink continues its support of artists and live music events by announcing the Relaxation Generation mini festival. Having just hosted a free party on Bob Marley Way in London with Devlin, Maverick Sabre, Sway, Lady Leshurr and many other exciting contemporary artists, Marley’s Mellow Mood is delighted to unveil its line up for a 14 hour marathon mini-festival at the Vibe Bar in London. Spread over 3 stages the Relaxation Generation event offers a vital snapshot of everything innovative that is happening in bass music right now reflecting the most pioneering acts in drum & bass, dubstep, grime, reggae, hip hop and soul.

Drum & bass is represented by Roni Size, the man who paved the way for the sound to enter the mainstream and Zinc who was the undisputed king of drum & bass before evolving to a bass heavy street style of House that blurred the existing lines of electronic genres, forever changing the scene. Legendary jungle scenester, Dynamite MC will also be performing.

Bringing carnival vibes to the party are Gappy Ranks with his fresh blend of r n’ b, rap and reggae and Natty showcasing his London take on roots and reggae music with an exclusive one off performance with 3 Nyabinghi drummers.

Delivering some west London swagger to the east are the Dub Pistols with a DJ set while Mz Bratt shows off her grime and UK funky stylings. Taking the tempo down with their soulful vibes will be Liam Bailey and Sam Garrett.

Rodney P is the godfather of UK hip hop who inspired a whole generation of MC’s and producers and he performs at the Relaxation Generation event with long-time cohort Skitz. Smiler will also be in attendance performing tracks including his new single which features Professor Green.

Relaxation Generation will be hosted by official DMC World Championship host Inja and DJ’s will keep the dance floor moving all day and night with Shepdog, Tayo, Daddy Nature, Kongo Sound, Farm Yardies and the Positive Vibes Crew all taking to the decks.

There will be screenings throughout the day of Kevin Macdonald’s critically acclaimed film, MARLEY, released on DVD and Blu-Ray on 20 August, along with a special silent screening of the film during the evening. There will be lots of free giveaways such as Marley’s Mellow Mood relaxation drinks, jerk chicken and MARLEY goodies.