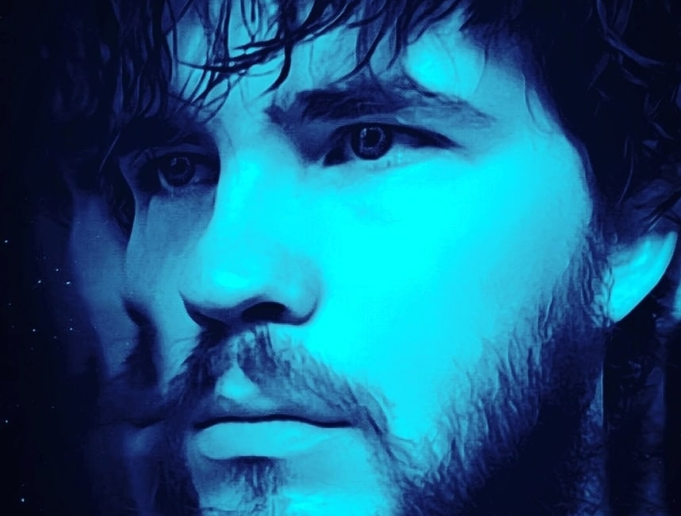 Ethereal and expansive, ‘B.L.U.E’ is the brand new album to come from ambient electronic artist Matt Luther. The second album instalment of the series called ‘Colours of My Life’, ‘B.L.U.E’ is a collection of stories, experiences and emotions from Matt’s life over the years.

The entire series will be six albums in total. “The recording process was an intense roller coaster. Drifting back and forth between waves of inspiration and being face to face with emotions and memories that were suppressed for several years.” says Matt Luther who felt like he found himself as an artist during this process. With videos planned for a post covid future, Matt Luther wants listeners to use ‘B.L.U.E’ as a source of inspiration despite its overall sad tone.

Matt Luther is an artist, producer, engineer, and business owner currently based in Orlando, FL. After his time in the military, he started his own indie label in 2018 and released his debut single “Danielle Strong” in July of 2019. Matt Luther has released the first two albums in his six album series. ‘O.R.A.N.G.E’ was the first and was released earlier this year. He has amassed over 300k streams in his first year as an artist and has been gradually adding artists to his label’s roster.