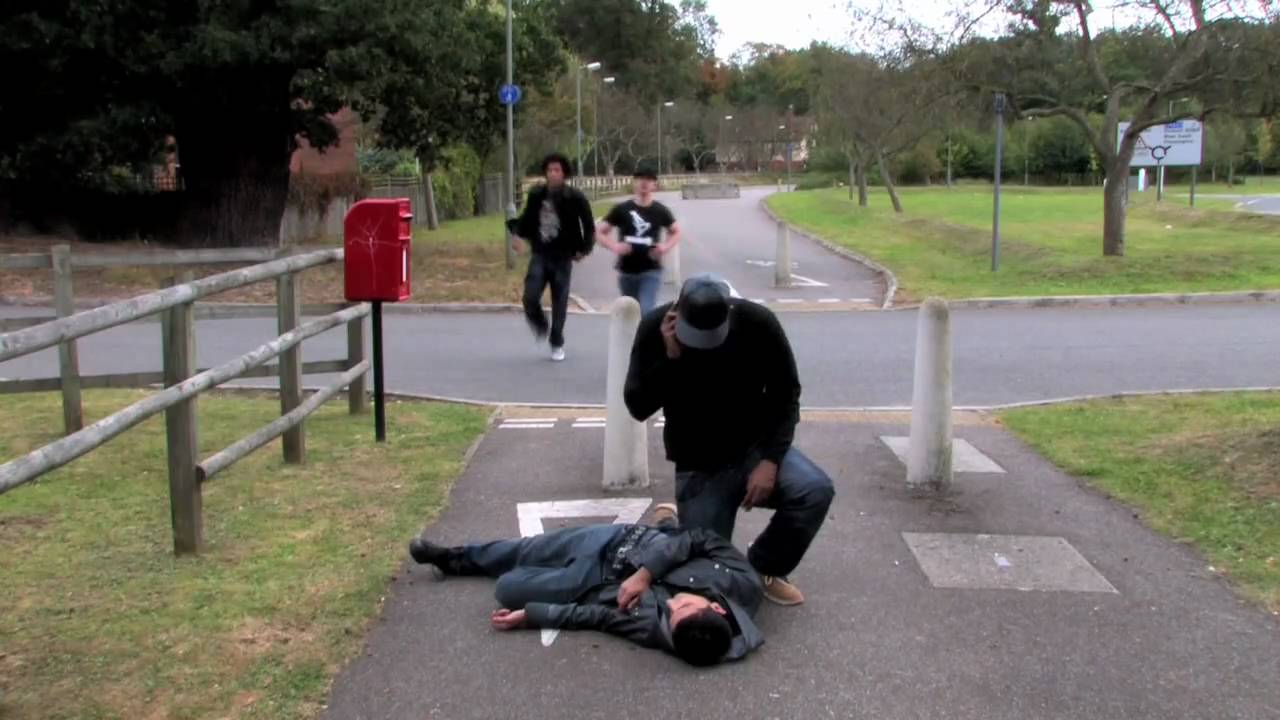 Sam Khan is the young talented rapper who’s currently making a name for himself on the independent scene. The 7 time MC Battle champion at The Jump Off and 2 time National Song Writing Contest finalist has performed at The Hackney Empire, Astoria 2 and Bar Rumba. His video has been on rotation on Sky channel AKA and his songs have received air play on Kiss 100 FM, Choice FM and the BBC Asian Network. His freestyles and remixes have been a massive hit on YouTube with views at almost 1 million and most recently he caught the attention of DJ Semtex from BBC Radio 1Xtra. The North West London native spent some time with Karla Williams to talk fashion, being independent and not being afraid of hard work. Your current song is Tomorrow Never Comes; what is the track about?
The track is about lost love, overcoming hard times and most of all living life without regret. It’s a very personal track where I talk about the issues that have affected me in life. I had a rough upbringing and also went through a relationship breakup; it’s about my trials in life and how I’m still standing.

What inspired you to become involved in music in the first place?
I always had a passion for writing and since the age of 8 I enjoyed writing poetry. Listening to Hip Hop as a teenager inspired me to turn my poems into the kind of structured songs I heard on the radio. That’s how I made the transition from just writing to actually recording. As for what inspires me to write; it’s a very therapeutic thing and my favourite form of self expression. Hence the title of my first EP was Me, My Pen and I.

How would you describe your music?
My music is real, unique and original (of course I would say that!!) I make music that people can relate to and I’m also a lover of catchy melodies as I believe music should be as accessible to as many people as possible. I would say I make urban pop. You have also created a fashion brand called B Somebody. Why did you create the brand and not just focus on the music side of things?
The brand promotes my music and vice versa. I wear the BSomebody T Shirts in my music videos and live performances so it’s something cool for the fans that they can also own. It has a lot of marketing potential too because to ‘be somebody’ is a commercial concept. The idea can work anywhere and everywhere – youth projects, an online blog promoting other artists, a record label – endless possibilities.

How would you describe yourself?
A dreamer who never sleeps.

You are currently an independent artist. Is it your goal to be signed to big record label?
Definitely! However I’m not just waiting around for a label to sign me. I’ll do things independently until I build a big enough fan base to attract the attention of the majors. A lot of singers wait around for a big break when they’d be better off going out there and making it happen.

What advice would you give to others who also want to become a recording artist?
Stay true to yourself, don’t follow templates – always strive to make your own. If you make music that sounds like everything else out there you won’t stand out. Also, be prepared for the knocks in the industry; it’s a tough place so only the ones who persevere get anywhere. Network as much as possible and use every resource available to promote your recorded material – Facebook, Twitter, Myspace, blog everything!

What have been some of the difficulties you have had to overcome thus far?
Not having the backing of a major label yet means that all promotion is self funded, so I’ve had to work a 9 to 5 job in order to pay my bills and fund music videos and making time for everything can be an issue. However because this is something I’m determined to succeed in, sacrificing spare time in order to achieve my goals is very much worth it. Also initially affording studio time was difficult so I saved up money from my 9 to 5 and got my own basic home recording studio. Now I can be much more productive with the output of my music. I record the vocals and just have to send them for mastering – I like to rely on myself as much as possible!

Finally, what does the future hold for Sam Khan and what do you hope to achieve in 2010?
Expect more songs, another promo mix tapes, a lot more gigging and a regular blog on www.bsomebody.tv. My team and I are going to promote everyone in the UK striving to ‘B Somebody’ so either you’ll hear from us or we’ll hear from you! Finally, I want the world to hear my music but I have to start country by country and since I was born and raised in London England is first on the list!

To listen to Tomorrow Never Comes or for more information on Sam Khan visit his website www.bsomebody.tv