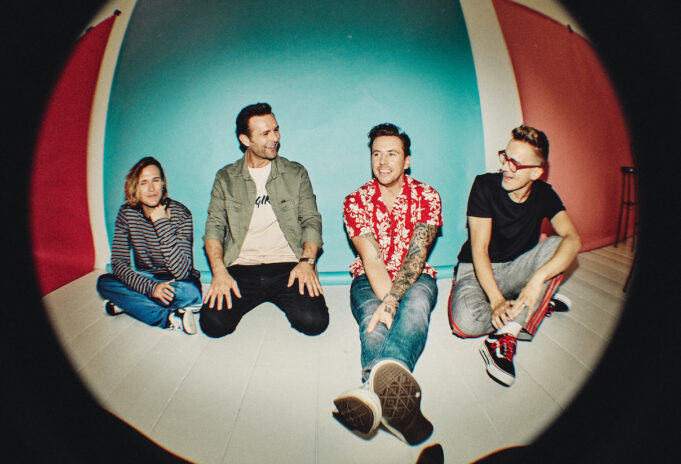 McFly gives fans a sweet taste of their upcoming album with the release of their new single ‘Tonight Is The Night’.

Tonight Is The Night’ is the second single to be taken from McFly’s upcoming new album ‘Young Dumb Thrills’ – Out 13th November 2020.  The album will be their first studio album release since ‘Above The Noise’ in 2010.

Talking about their new single, Harry Judd tells us “In a way ‘Tonight Is The Night’ is the perfect summary of the album because it’s got this classic Tom melody but with Danny production flourishes and great harmonies and hints of [McFly’s 2006 album] Motion in the Ocean”