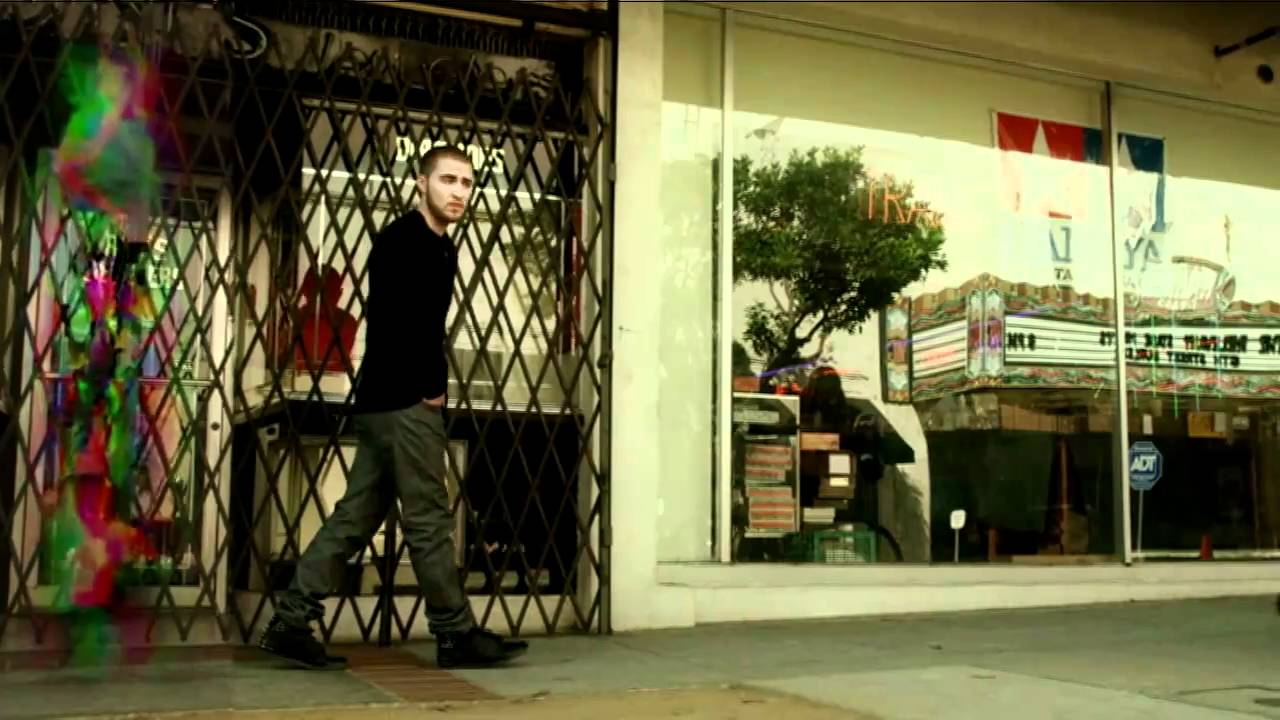 Having started his music career from the comfort of his university campus just over two years ago, pop newbie, singer, songwriter and producer Mike Posner shows that America does really have talent. After recently flying high with his debut album 31 Minutes To Takeoff, he is fastening his seatbelt for another ride with his second single ‘Please Don’t Go’. Ahead of its release, Mike gave Flavour a call while in the studio in Australia, to discuss the story behind the single, working with Lil Wayne and to clear up the rumours surrounding him dating Miley Cyrus…

Your debut single ‘Cooler Than Me’ was a top 10 hit in Australia, the US, the UK and a handful of other countries. It really did seem to catch people’s imaginations. Why do you think that is?
To be honest, I am really not sure. I always tend to write about things that go on in my life. I recorded ‘Cooler Than Me’ while I was still in university and it just took off.

So it’s about a crush you had on a girl while in university, you say she never remembers your name and always hides her face… She sounds like a bad girl!
[Laughs] She’s terrible. I bet you’ve met one of those chicks, right?

I’m pretty sure we have all met someone who thinks highly of themselves at some stage…
Since I made the song, I recently saw her again when I went back to school to graduate. The tradition in American universities is on the night before commencement you stay up all night, which was something that me and my friends decided to do. We then went out to this bar and suddenly she comes out of nowhere and grabs me in an inappropriate place. At this point, I had a decision to make, which was to either hook up with this same girl who I had written the song about or to shut her down completely like she did to me. In the end, I decided to shut her down.

You are now officially cooler than her, as well as every radio station playing your hit. The song was also covered by Cher Lloyd on The X Factor here. Did you hear it? What are your thoughts?
Yes, I did. To be honest, it wasn’t really the best rendition of my song. I heard she wasn’t feeling well on the day and more than anything I wanted to give her a hug. I still feel very honoured that she even picked my song to sing on the show. She is a really cool artist and I wish her all the best in the future

Both Jay-Z and Kanye West are big fans of yours. How are you coping with the attention?
It is really special when people you love and also look up to let you know that they are a fan. I am coping very well, especially as my fans are really special to me.

Your newfound fame has bought you a fair amount of female attention, and there were also rumours suggesting that you dated Miley Cyrus… Yes?
No, we’re just friends. Somehow the rumour got started and was just blown up for a couple of days.

What’s the story behind your new single ‘Please Don’t Go’?
Well, sometimes in my line of work, relationships that I wish could last for months and months or maybe for a long time are only allowed to last one night, which is not always a good thing… [laughs]. I think that pretty much sums up the song.

You recently released your debut album where you cover a wide range of issues like relationships, family struggles and depression. Were those real-life experiences?
Definitely, I am a product of the hip-hop generation as I grew up listening to hip-hop music. The most important thing in hip hop is an artist’s ethos, which is something that is almost lost in popular music. That was a thing that I have always wanted to bring from hip hop over into pop music. So when you hear me singing about something, you know it’s coming from a real place and it’s not made up.

You recently tweeted that you’ve been hanging out with Wiz Khalifa and Lil Wayne. You seem to have some very cool friends?
[Laughs] They are both very cool. I worked with Lil Wayne, who got on my song ‘Bow Chicka Wow Wow’, which was a lot of fun. Wiz and I also worked together in the studio and he is a very talented guy.

If you could give an award to someone for being cooler than you, who would it be and why?
President Obama, because he is the President and he is also really good at basketball.

‘Please Don’t Let Me Go’ is out now