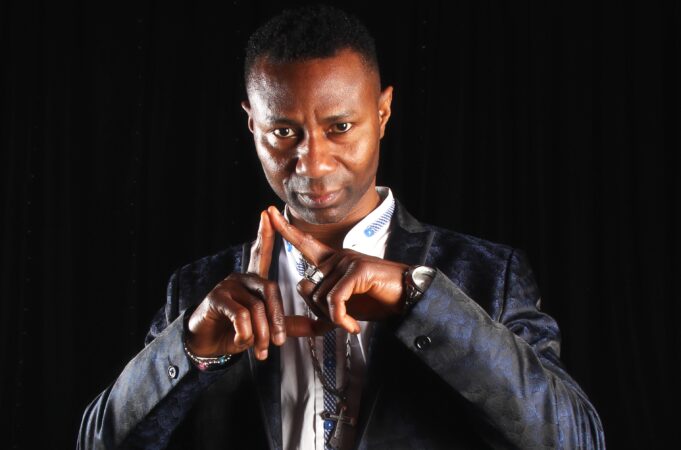 London based reggae dancehall songwriter and producer Mista Str8ight has released his latest single written about the pandemic.

Written in a week, ‘Corona Virus’ features guest vocals from Sarah Lily and was recorded at Big Jam Studios.

Mista Str8ight’s branding and sound are inspired by Shaggy and Sean Paul. Originally from Jamaica, Mista Str8ight is living in London furthering his music career. He has released a stream of singles since 2017 and is preparing to release new music in the summer.