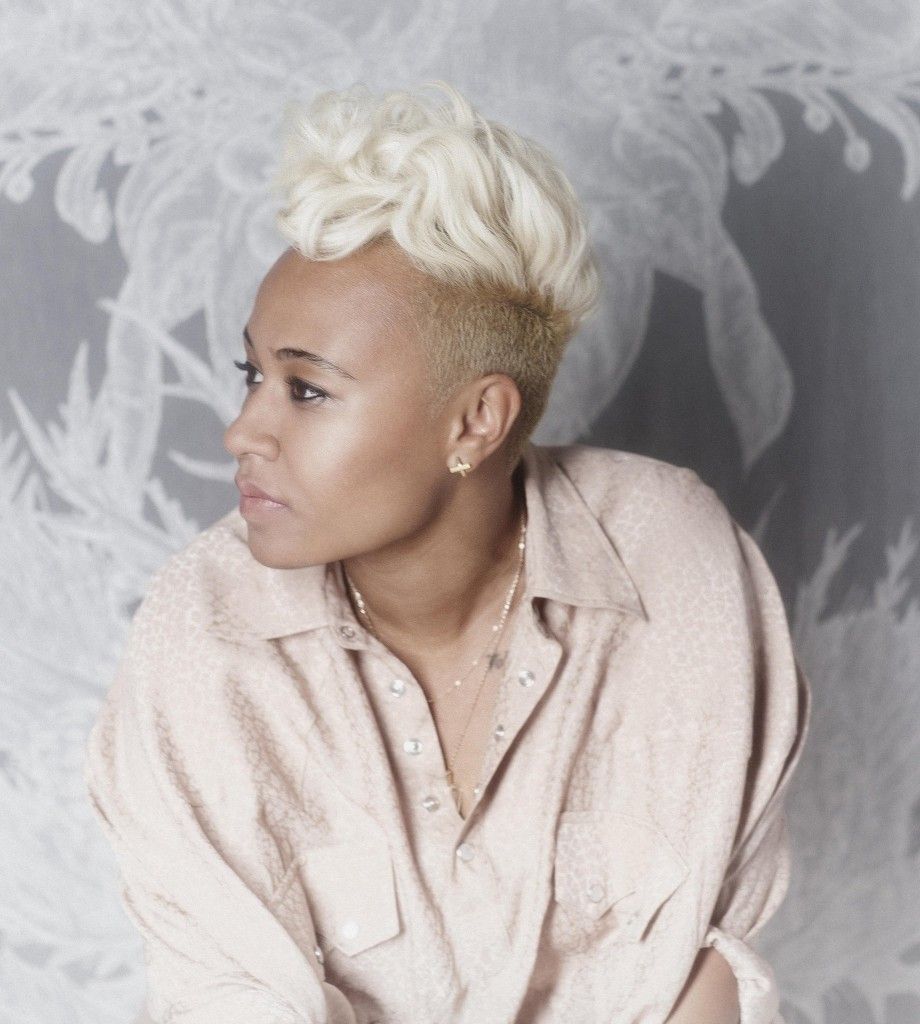 Emeli Sande and Plan B are set to battle it out at for Mobo domination after landing five nominations each for this year’s awards. RIP singer and X Factor guest judge Rita Ora and singer/producer Labrinth are hot on their tails with each having a shot at taking home four gongs.

This year for the first time the ‘Best Song in association with PRS for Music’ category only includes songs performed and (co-) written by the artist and includes Ed Sheeran for Lego House, Emeli Sandé for Next To Me, Labrinth featuring Tinie Tempah for Earthquake, Michael Kiwanuka for I’ll Get Along and Plan B for Ill Manors. According to Guy Fletcher OBE, Chairman PRS ‘“It is a privilege to present the Best Song category, especially as all nominees are from the UK. The impressive output from home-grown talent in the last twelve months has been substantial and enjoyed by millions around the world. This award reinforces why the UK continues to be such a vital place for music creators and writers.”

MOBO Founder Kanya King MBE; “We are very excited about the nominations for the 17th MOBO Awards. The talent this year has been truly exceptional and we are so proud to be flying the flag for urban music which has again been dominating the charts in the past MOBO Music year. Good luck to all those nominated! We can hardly wait for the big event on Saturday 3rd November at the Echo Arena Liverpool.”

Arena and VIP tickets for the MOBO Awards on Saturday 3rd November at the Echo Arena Liverpool can be purchased at www.mobo.com