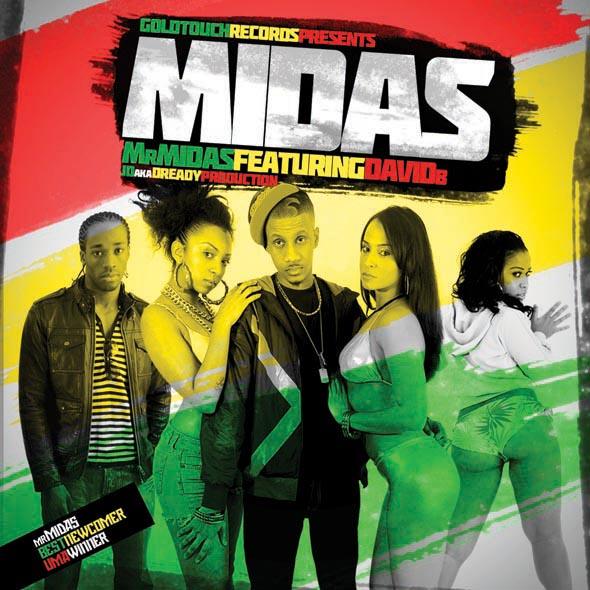 Best known for his appearance on T4’s popular TV Show ‘MUSICOOL’ UMA award winning artist Mr Midas is currently gearing up for his UK wide school tour and will be presenting behind the scenes at Miss Flavour 2009. The London based artist recently released his self-titled video and song Midas which features David B. Check out the video and behind the scenes pics here.