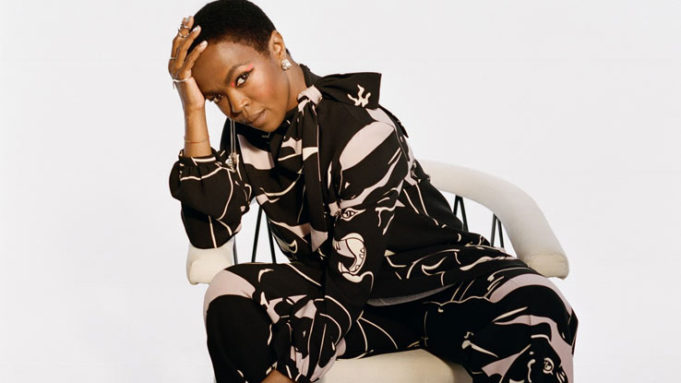 Ms. Lauryn Hill has announced a UK tour to celebrate the 20th anniversary of her debut album, The Miseducation of Lauryn Hill.

She will be bringing The Miseducation of Lauryn Hill 20th Anniversary tour to the UK in November and December 2018 where she will kick things off in Glasgow on Friday 23 November 2018, before heading to Manchester, Birmingham and London.

Born in South Orange, New Jersey, music was involved in Ms. Hill’s life from a very young age as she discovered a whole treasure chest belonging to her parents filled with 45 musical gems from extremely successful artists such as Nat King Cole, Steve Wonder, The Supremes, Bob Marley to name a few.

Her big breakthrough came when she was approached by Pras Michel to start the band along with his friend, Wyclef Jean. She became the only female member of The Fugees, resulting in her making a name for herself as well as building a reputation in the music industry. The band became the second biggest RnB act worldwide, only falling behind Michael Jackson.

She then began the next stage of her musical career by taking the world by storm as a solo artist.

Released in 1998, The Miseducation of Lauryn Hill is her first and only solo studio album which including songs such as Everything is Everything and Doo-Wop (That Thing). It was these songs that catapulted her to stardom, and ultimately gave her ten GRAMMY® Award nominations and five GRAMMY® Award wins. The album has gone 8x platinum.

As well as music, she has also done a little bit of acting including films, King of the Hill and Sister Act 2: Back in the Habit.

Ms. Lauryn Hill will be touring throughout November and December 2018. Here are her dates in full:

Tickets for Ms. Lauryn Hill’s The Miseducation of Lauryn Hill Tour will be available from 9:00 on Friday 25 May through Ticketmaster.co.uk.