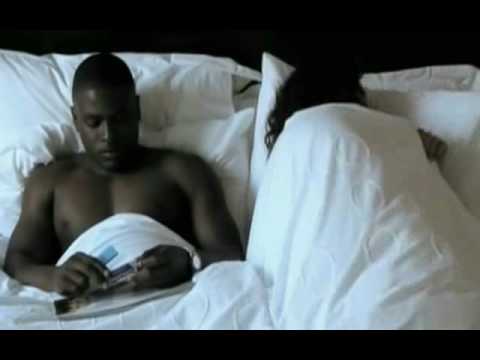 Rapper/MC Craze 24 has been in the game for 10 years honing his skills from back in the day at raves like One Nation laying down lyrics over jungle, bashment and hip hop beats. Not wanting to rely on major labels to make his mark in the industry he has studied promotion, production, management, distribution to equip him with the skills to be able to succeed himself.

Craze’s, real name Jay Miller and friends started a music management and promotions company called Generation Unknown Entertainments – GX. Craze has now released a promotional CD (The Streets are Talking), 3 ground breaking music videos, performed at Pharrell’s album launch party, competed in  and won the  Lord of the Mics under ground  competition ,supported T-pain and Lil’ Wayne in the UK and was nominated for Channel U’s Best of British.

Look out for Craze’s debut album Professionals and his mixtape You aint Built Like That.