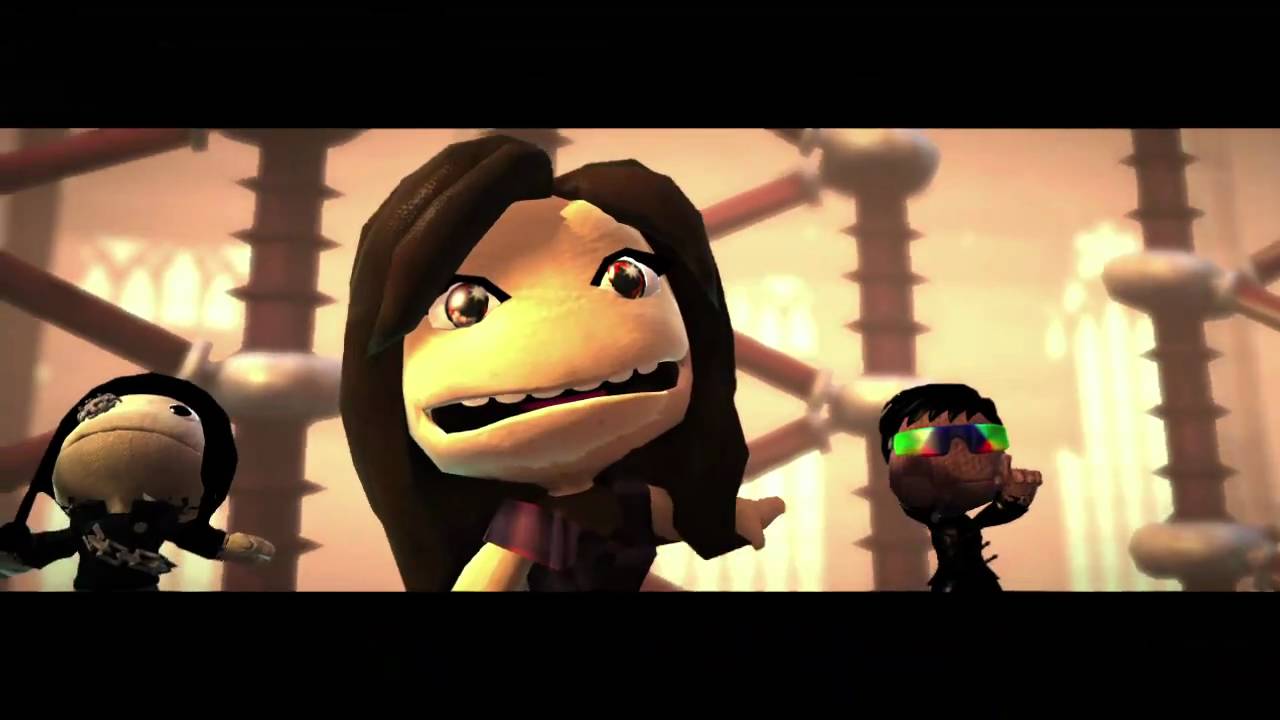 In between their time of switching up their image, recording in the studio and trying to crack America, chart topping music trio N-Dubz managed to create their official music video for their new single ‘Took It All Away’ exclusively within LittleBigPlanet 2.

The group’s members – Dappy, Tulisa, and Fazer – were all replicated as a Sackpeople for the video.

Speaking about the collaboration, Dappy said: ‘We have always been huge fans of PlayStation and the opportunity to be immortalised within LittleBigPlanet2 and create a world first between music and gaming is a big a deal for us’. Adds Tulisa: ‘I loved the idea of designing my own Sackgirl – it is much more fun than a long video shoot!’

LittleBigPlanet2 allows game players the unique ability to play, create and share levels. LBP2 gives users unprecedented access to animate and create, pushing the boundaries of what it means to game. The original LittleBigPlanet™ has been a phenomenal success with nearly four million levels created, uploaded and shared by fans of the game. Since its creation LittleBigPlanet has always had a relationship with hot music acts including collaborations with Lily Allen, The Horrors, Scissor Sisters, The Script, Tinchy Stryder and Chipmunk. So what are you waiting for? Get playing!