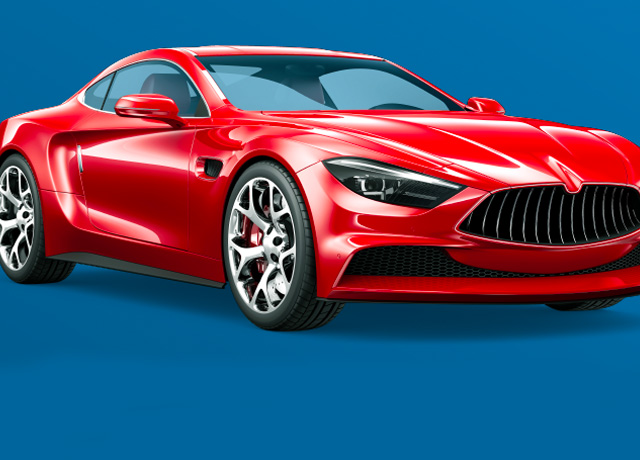 A new infographic from car leasing specialists LeaseCar has revealed the cars middle-aged people are REALLY purchasing… and it isn’t the flashy sports cars you would expect!

Expensive sports cars have become the iconic symbol of a mid-life crisis. Kevin Spacey’s character in American Beauty epitomised this perception, spending tens of thousands on the car of his dreams, much to the horror of his wife.

And a 2014 survey by Auto Trader found that an, Aston Martin topped a poll of cars that signified that someone had ‘made it’

However, it turns out that 40-somethings are far more likely to splash out on a Fiat than a Ferrari!

The LeaseCar data revealed the cars that topped the middle age list were:

Tim Alcock, of LeaseCar, commented on the findings…

“It was interesting to find that the archetypal image of the mid-life crisis car was based purely on fantasy and had no basis in the real world. Although I’m sure the occasional 40-year-old will splurge on a Pontiac Firebird, our data shows the vast majority of middle aged drivers prefer a more sensible ride.”

The infographic includes further statistics around the perceptions of certain vehicles and reveals that middle aged customers are more likely to opt for higher spec model as opposed to 18-24 year olds.