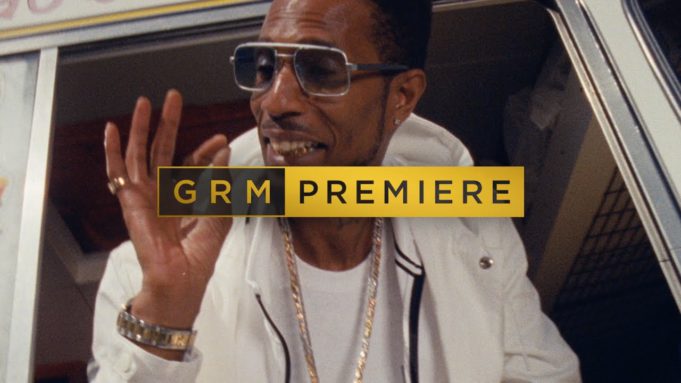 The Newham Generals founder D Double E was once labelled by Skepta as ‘the greatest MC of all time’. He’s collaborated with the likes of Wiley and Skepta and is said to have influenced Dizzee Rascal to start MCing.

The collaboration should excite fans as Gorgon City is one of the UK’s finest dance music exports, they have sold in excess of 2.5 million combined singles and albums worldwide.

The guys are known for bringing house music to the mainstream field, the duo has completed a sold-out UK live tour late last year and a sold-out KINGDOM DJ tour across the UK and Europe.

Following their debut single released on Black Butter in 2012, things went into overdrive in 2014 with the release of their album ‘Sirens’ which also birthed their huge single ‘Ready For Your Love’ ft MNEK peaking at #4 in the UK Chart.