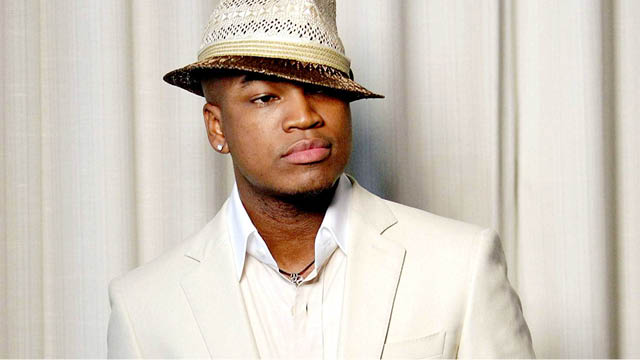 He’s one of the biggest rnb male singers around and lo and behold, Neyo will be performing for the Frankie and Benny’s Rays Of Sunshine concert on the 7th June at the Royal Albert Hall. The concert is hosted by Rays of Sunshine Children’s Charity which grants wishes to seriously ill children across the UK.

Also performing will be; Little Mix, Conor Maynard, Ella Eyre, Union J, Luke Friend, Collabro, and Sonna Rele, as well as some other special guest performers, including the Rays of Sunshine Children’s Choir.

With around 2,000 seriously ill children in the audience, the concert will be a moving night for the performers like Neyo as well as the audience.

The 2015 concert is sponsored by Frankie & Benny’s which has been supporting Rays of Sunshine since January 2015. Frankie & Benny’s support of the event will enable the charity to give 2,000 tickets to seriously ill children, who have previously had wishes granted, offering them an evening of entertainment and distraction.

It’s a good cause let’s get to it already.