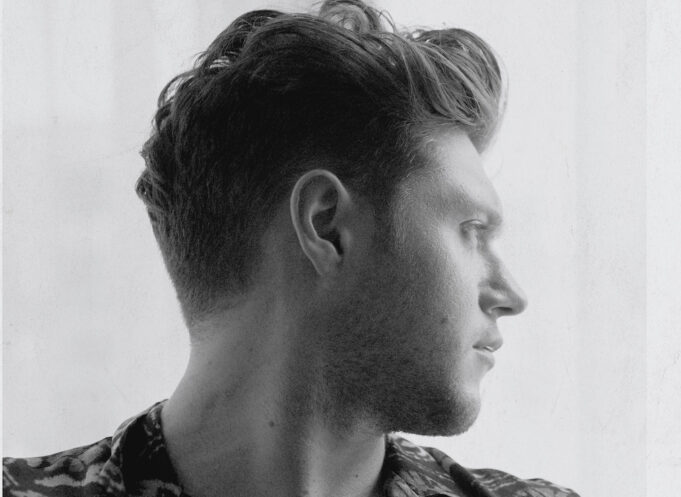 Today, Niall Horan dropped the video for the heartbreaking track ‘Put A Little Love On Me‘

Originally from Mullingar, Ireland, Horan has sold over 80 million records and toured the globe multiple times as part of the iconic One Direction.

‘Put A Little Love On Me’ truly comes to life with Niall Horan’s sweet vocals. The emotional yet powerful track as already been met with many positives responses. The song is played through by a slow piano that follows along with lyrics that flow beautifully throughout making it perfect for this winter season.

After a breakup, it might not be a bad idea to just play this track on repeat for a week – I mean only if your heart can handle it of course. Niall is pretty great at grabbing that emotional ache and squeezing every bit of beautiful sound out of it.

The track itself is everything you want to say all wrapped together. Take a listen when you’re next feeling sad, who knows…it may even make you feel a little better

The track is Niall’s second single from his upcoming sophomore album (set for release in the new year). The track was written with longtime collaborators Jamie Scott and Daniel Bryer, who also produced, and Mike Needle. Greg Kurstin arranged and produced the strings.

With his full-length solo debut ‘Flicker‘, he achieved massive global success and widespread critical acclaim. The album entered the Billboard 200 at No. 1 in October 2017 and soon earned Platinum certification or greater in 20 countries. In addition to surpassing three million in worldwide album sales and nearly 3.5 billion combined streams worldwide, it topped the iTunes Top Albums chart in 61 countries.

You can catch Niall in 2020 at his Nice To Meet Ya World Tour kicking off on April 20 at Bridgestone Arena in Nashville, TN and include shows at Barclays Center in New York (April 29) and The Forum in Los Angeles (May 18). The tour will include performances by special guest Lewis Capaldi plus Fletcher.