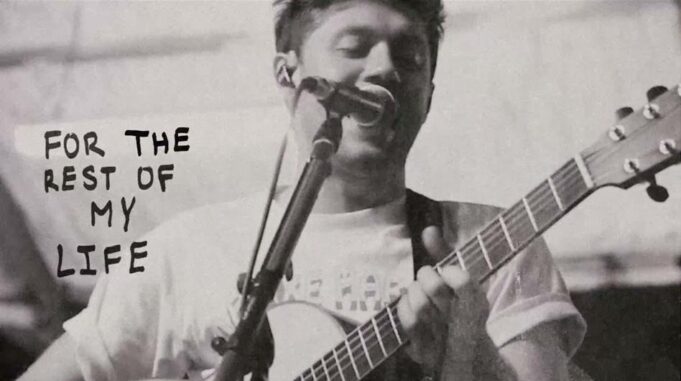 Since leaving One Direction, Niall has sold an incredible 4 million albums worldwide, with 5 BILLION streams. He has also played the world’s biggest stages and heard his lyrics screamed back at him.

Over at Flavour, We’re big fans of Horan and have enjoyed watching his musical growth from releasing pop tracks during his time in One Direction to moving over to releasing pop-rock songs like ‘Nice To Meet Ya‘.

It felt like we waited many years for his latest album ‘Heartbreak Weather’ to be released but over a month later, we’re still loving it and excited for more solo music for many years to come.