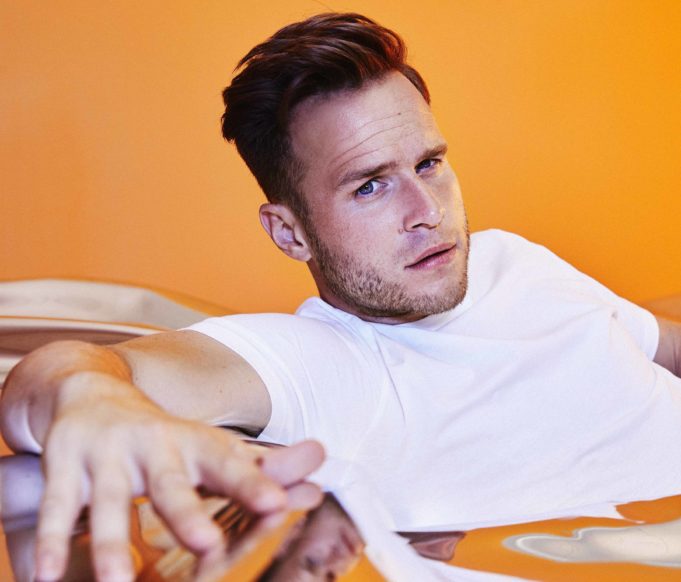 After a long musical break, Olly Murs is back and teasing us with a preview of his new single ‘Moves’.

The UK’s favourite pop sensation Olly Murs is back after a terribly long musical break after focusing on coaching The Voice UK contestants.

‘Moves’ featuring Snoop Dogg, yes Snoop Dogg is coming this Friday (28th of September). Written By Ed Sheeran and Steve Mac, ‘Moves’ is set to be the next pop hit.

“Snoop was just perfect for the song, there’s no one else that has that much character when he raps. he’s such an original”

Murs is currently working on his new album, his first since releasing ’24 HRS’ in 2016. We’re looking forward to seeing what Olly brings to the table next.