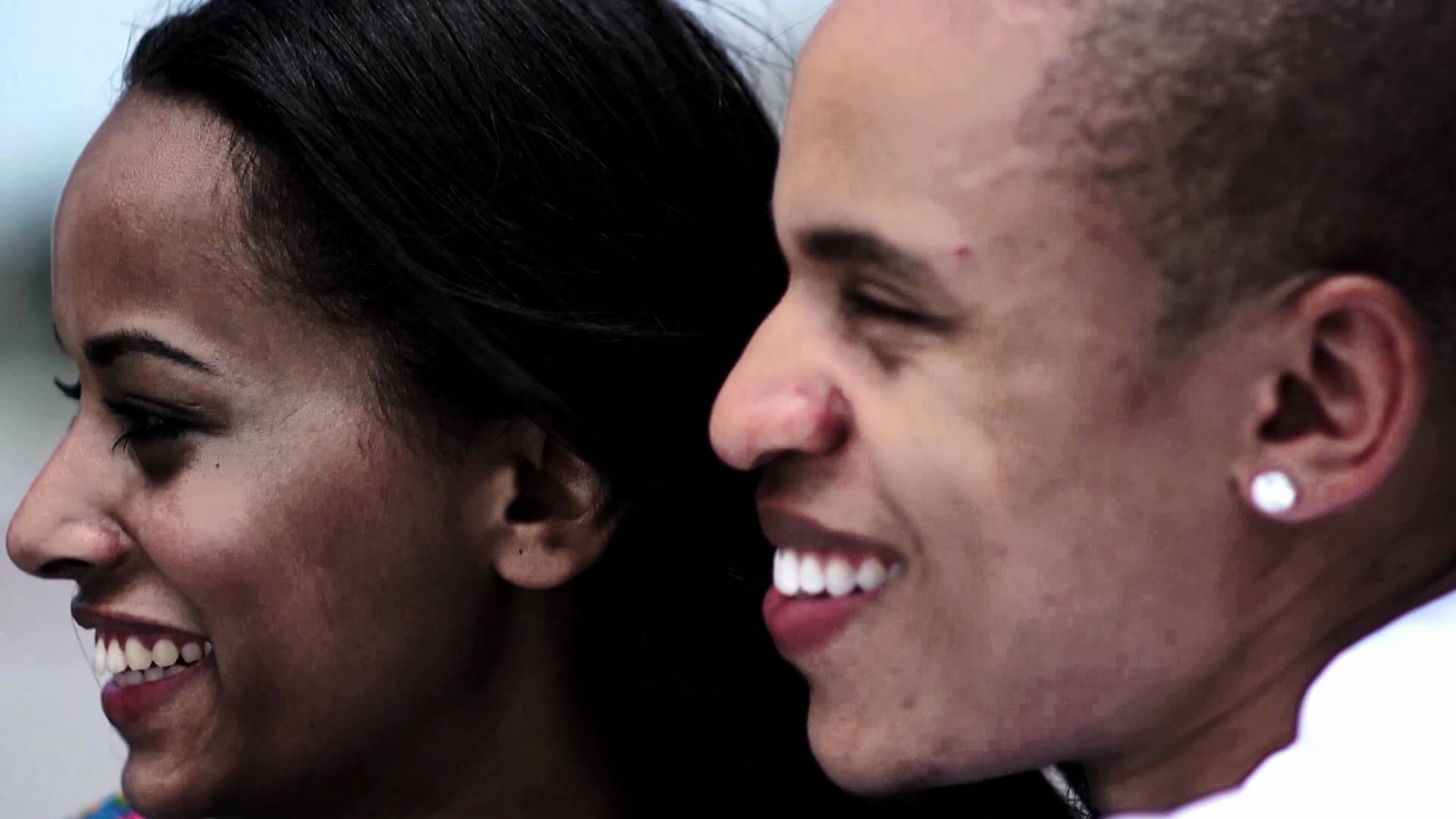 New boy on the music block Rotimi is one to watch out for this year. The singer hailing from New Jersey has powerful vocals and a swagger that you can smell a mile off. The dude has already caused a stir in the US with fans such as Jay-Z already backing the singer as one to look out for. Rotimi has also shared stages with T.I, N.E.R.D and homegrown talent Estelle.

Rotmi has already been featured on MTV Base and VH1 Soul, amongst many others. Keep an eye out on what Rotimi is up to by hollering at him on Twitter – @rotimi

The single is taken from the singers forthcoming mixtape ‘While You Wait’ which is out soon.