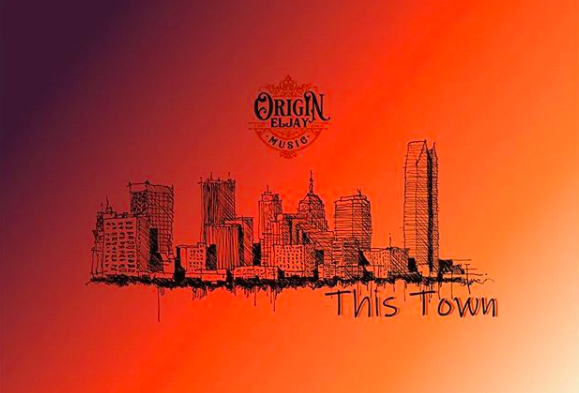 South Birmingham emcee OriginElJay drops his latest hit, ‘This Town’. A real one-to-watch, this track could be the reason this artist takes off!

Relating to the battles he faces within his city and on a bigger scale, OriginElJay is heated on the challenges within the music game and insists you sit down and take notes as he introduces himself as serious competition. Remaining authentic and straight to the point in his self-written lyrics, you can tell this is a real, fresh take on rap! In his own words, ‘there’s a new artist on the rise, the moment I will finally be noticed is coming.’ For fans of Mozzy, Vinnie Paz and Russ, ‘This Town’ is released with TigerBloodMuzikEnt and produced by Jakomo Beats. We already want to hear more as OriginElJay’s career gets the serious push it deserves!

OriginElJay started out in 2010 recording music in local studios. The following years saw him begin to feature on many media channels releasing freestyles and music videos! By 2018 OriginElJay had found his feet within the music industry showcasing his ability to flow over a range of different beats whilst maintaining his original sound and style. Whether it’s Grime, Rap, Hip-Hop, Punk Rock or lo-fi beats, he can adapt his craft to suit many styles and with big plans on the way to improve/ expand his discography, it is clear that a little competition is just what OriginElJay is here to serve!