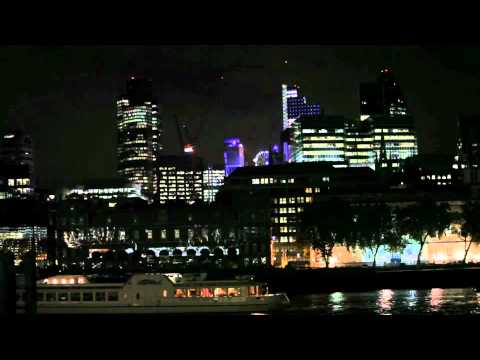 Pixie Lott is back and ready to take over the charts with the release of her second album Young Foolish Happy . Miss Lott returned this summer with another hit record All About Tonight, which took the charts by storm , selling over a whopping 88,000 copies in the first week and sending her straight into the number one spot. Set to follow the same way, is her follow up single What Do You Take Me For featuring American rapper Pusha T. Co written with Pixie, this highly anticipated album is set to be a chart topper with featuring guests such as  Tinchy Stryder on the track Bright Lights (Good Life), John Legend plays the piano on You Win and Honouring her icon Stevie Wonder, Pixie even managed to get the legendary star to play the harmonica on the track titled Stevie On The Radio.  Pixie celebrated her album launch on Monday 31st October with a lavish affair on the Thames complete with a 3d Halloween projection on the Old Billingsgate. Young Foolish Happy is due for release on the 14th November.