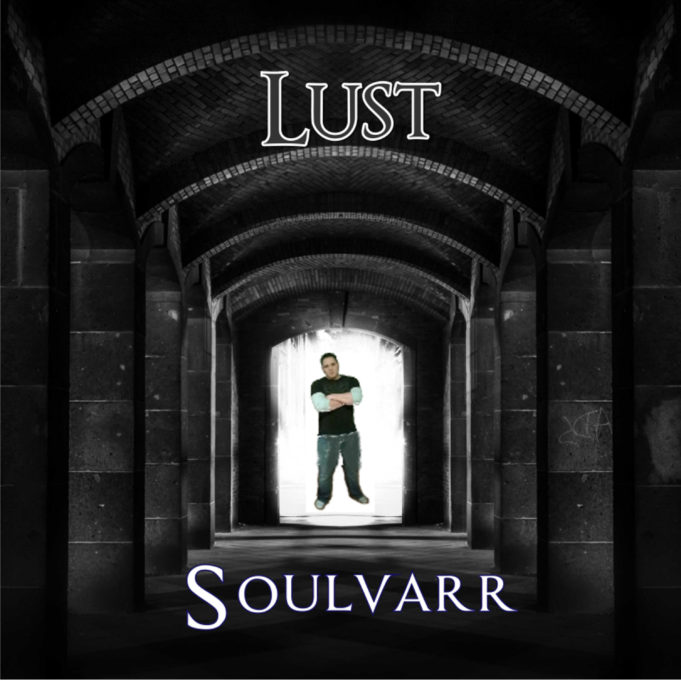 Pop and dance artist Soulvarr has recently released his newest single Lust, inspired by successful rapper Post Malone. Created from a hard rock song written in Soulvarr’s separate band ‘Autumn’s Last Fall’, the song Lust is exemplary of Soulvarr’s passion and ability to turn something that wasn’t working into something fresh and new.

Taking inspiration from the versatile artist, Post Malone, who in the past played in rock bands, Soulvarr decided that he had the ability and ambition required to create music just as successful as Post Malone’s releases. Based in Watertown, New York, Soulvarr hopes that his music will inspire people who are down, sad or homeless, and give them some kind of hope to hold on to.

The single is available to download and stream now via all major media outlets.