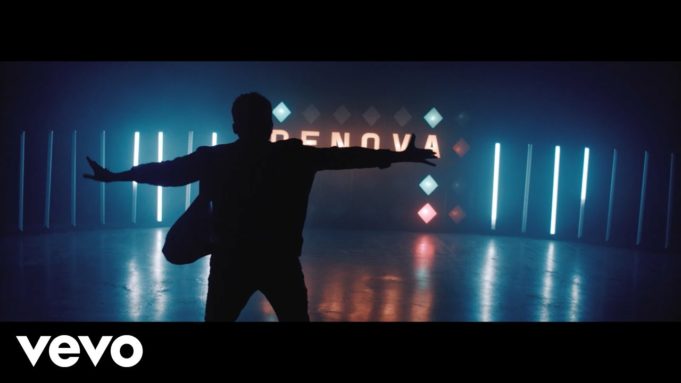 With key tastemaker support from the likes of Phil Taggart on BBC Radio 1, Clash Magazine and Louder Than War the band present anthemic pop-rock paired with meaningful songwriting.

Hailing from Manchester, the band have played together for the past 10 years, performing across the globe at festivals in Canada and clubs in Manila. They’ve spent time endlessly developing their distinctively synth-driven sound that they’re ready to share with the masses, aiming to connect with people who share their passion for music.

Their newest single You’re Not Alone, written at their studio in Bury, Manchester, was written with the premise of getting to a stage in your life where you begin to question your identity and purpose. Seeing others with a dream job, car and house but having only ever known a life of continuous touring, writing and recording, the feeling of being lost comes about. You’re Not Alone is an energetic indie pop tune that highlights the importance of being around people that lift you up in light of these situations, and being aware that you’re not the only person who feels like this.

You’re Not Alone was officially released on Friday 21st Sept and has already received support from Spotify’s New Music Friday playlist. The accompanying video was also released via VEVO the following Friday.