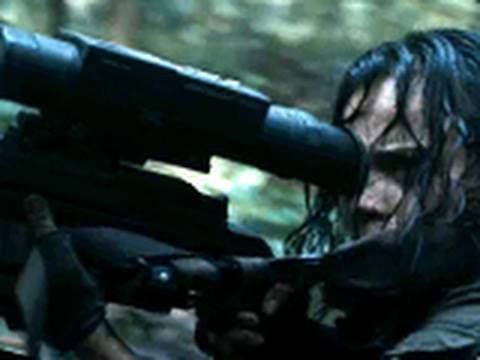 Predators is the thrilling summer blockbuster hitting the screens in the UK from today. King Kong actor Adrien Brody (pictured above) and Laurence Fishburne, famously known for his role as Morpheus in the Matrix, star in this continuation of Arnold Schwarzeneggar’s 1987 classic Predator.

This movie, directed by avid fan Robert Rodriguez, is set to take you into another world where man is not the hunter – but the hunted. The story follows a group of elite warriors who are preyed on by members of a merciless and highly sophisticated alien race known as Predators.

Check out the trailer below: