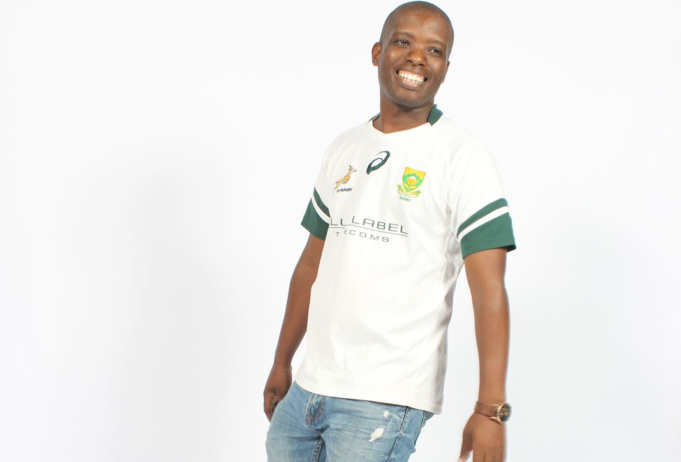 Accomplished house and hip hop producer Tshenolo releases new club track ‘What Have You Done’. Heavily influenced by the South African house subgenre Amapiano; ‘What Have You Done’ is full of Jazz inflexions and percussion, all of which is held together with the smooth topline vocal.

Tshenolo has been an active part of South Africa’s music scene for several years. Formerly a member of Hip Hop group DrumAddicts and Soweto Street Team which was founded by Thabiso Khati (Hip Hop Scholar). With his past releases, Tshenolo has enjoyed radio play on Poze Radio and has produced for Jozimental and Nic the MC. Proud of being a truly independent artist, Tshenolo has built up a strong online following as a result of his ambition and determination which is almost tangible in the music he releases.

‘What Have You Done’ will be available on all major streaming platforms from the 14th March.