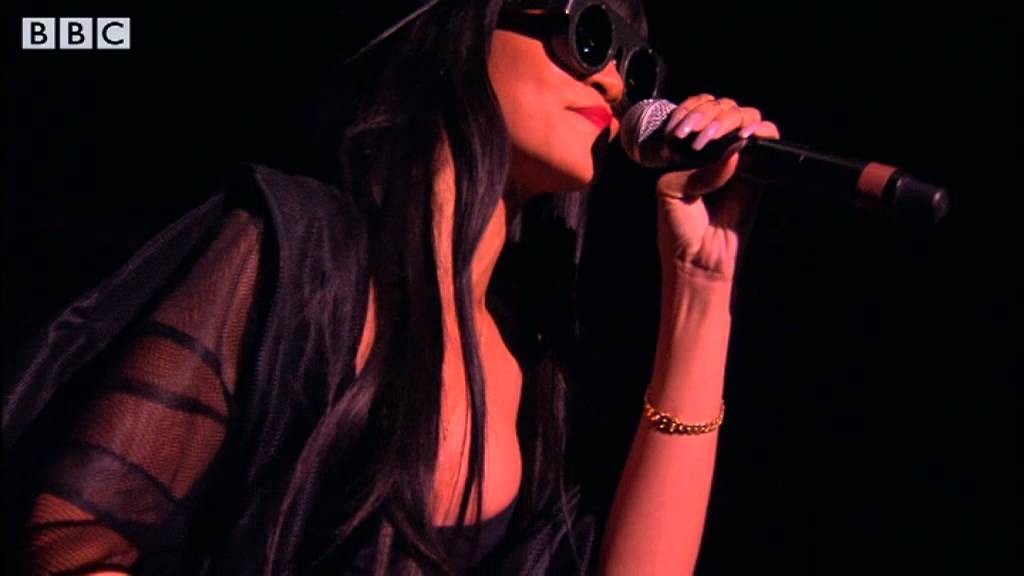 With Kanye West, M.I.A and Rihanna joining Jay-Z as surprise guests during his headline performance at BBC Radio 1’s Hackney Weekend the biggest surprise of them all was his beautiful wife Beyonce in the mosh pit during his set. The singer who was at Hackney Weekend with her sister Solange Knowles really came alive at the front of the stage during the Watch the Throne stars massive hit N***** In Paris. Jay-Z wore a camouflage jacket with dark trousers as he powered through his set.

Hackney born and raised singer Leona Lewis said: “I think like a 100 hundred family and friends are here so it feels like I’m performing for them and I loved it. Having local talent [The Hackney Empire choir] performing during my set the choir was the best way to do that.’

Despite the rain and darkness as Jay-Z closed the show the crowd didn’t care they were just please to be present at the biggest festival of the year.

The Sexiest Award: goes to Sean Paul’s dancers who had amazing bodies and rocked the stage in tiny hot pants and they wined and hit each step of their choreographed routines to Sean Paul’s hit with extreme precision.

The Coolest Award: This goes to Boy Better Know (BBK), Chip and Tinchy Stryder. The crowd went nuts when this UK grime elite stormed the stage and caused mayhem performing hit after hit. The represented Team UK to the fullest. Well done.

The Best Performance Award: Now, I think you’d expect me to say Jay-Z who was superb as usual. However, this award goes to G.O.O.D Music signee D’Banj who killed the 1Xtra stage with his immense energy, great songs and African flava!

The Worst Performance: Unfortunately, this goes to Nicki Minaj who didn’t set the festival stage alight with her usual energy and flare. Her vocals were a bit pitchy and she seemed to get swallowed up by the big stage. However, her performance of Starships was the highlight and did add a bit of magic to what was a lacklustre set.

Check out some of our pics backstage: