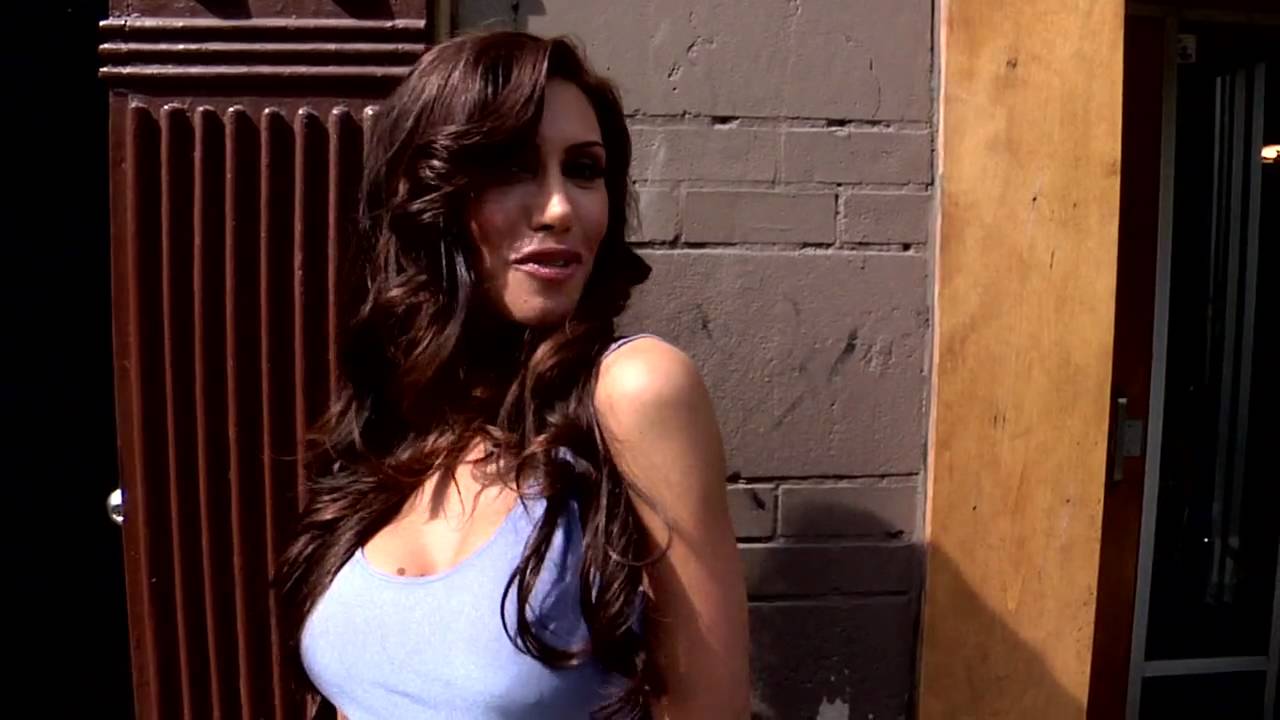 Flavour brings a taster of the official video of Raghav’s forthcoming single ‘So Much’. With the single being released as soon as next week, Raghav is giving us a sneak-peak with behind the scenes footage from the star-studded video shoot. The behind the scenes video features Raghav taking audiences on an exclusive tour of the shoot. We also catch a glimpse of the stars making special appearances, namely Kardinal Offishall, H-Dhami and UK super producer Labrinth, all of whom met up in Chicago and London to shoot the video, which includes a host of beautiful women!

Raghav’s latest single, which is starting to create so much hype up and down the country is produced by Labrinth (Tinie Tempah – Pass Out) who has recently signed to Simon Cowell’s Syco Records. Bhangra superstar H-Dhami also features on a special remix of ‘So Much’ and shot his cameo scenes for the video during a recent trip to Chicago.

‘So Much’ has so far been played across major UK radio stations such as BBC Radio 1, BBC 1Xtra, BBC Asian Network and Choice FM, with a late summer release date expected to be announced shortly.

Raghav is back in the UK this summer performing at a number of melas, festivals and events across the country, cementing his eagerly anticipated return to the British Asian music scene. ‘So Much’ is the first single to be taken from his next album, ‘The Phoenix’.