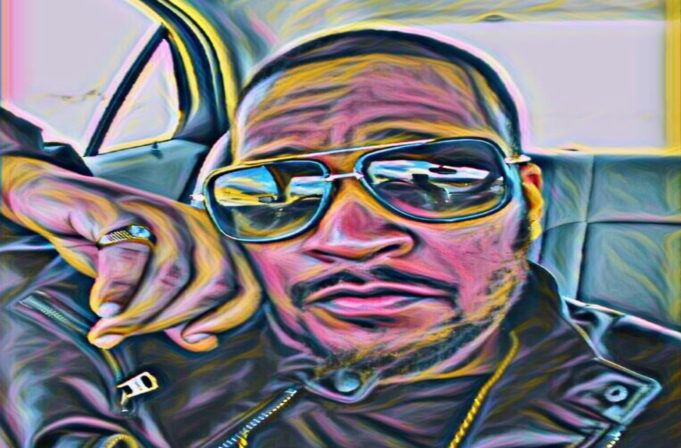 Chicago based rapper C-Bz recently dropped his latest track titled Do it 4 Da Bag to all major digital platforms.

Do it 4 Da Bag showcases a soul filled deeply with music. This release is set to become C-Bz’s summer hit, with layers of dance-inducing beats bringing his music across genres and their boundaries.

A strikingly original take on Hip Hop, this track draws on both urban influences and dance floor bangers to deliver a powerful and authentic sound.

C-Bz, otherwise known as Christopher Banks, is an American rapper with roots firmly in a city famous for its roster of urban talent, Chicago. With the release of new music, he now has his sights set on a much bigger reach…

Do it 4 Da Bag is the first track to be taken off an upcoming debut album titled Sagittarius, expect its arrival later in the year.

Listen to Do it 4 Da Bag, OUT NOW on all major digital platforms.