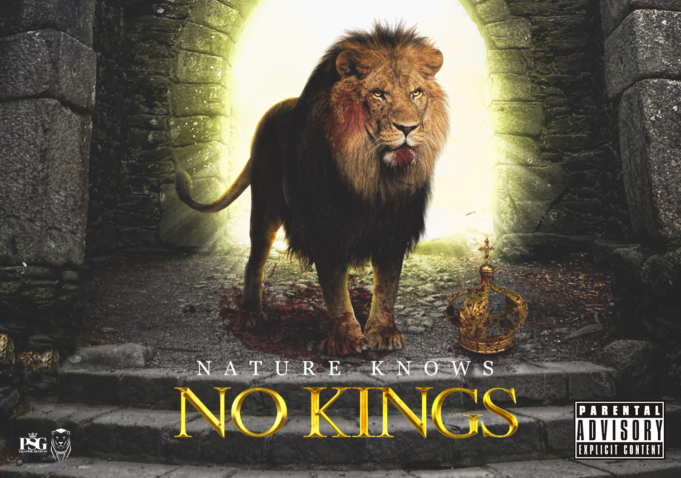 Inspired by real-life experiences, Kevin Cloud’s debut album mirrors the highs and lows of life. The title of his debut, ‘Nature Knows No Kings’ represents the sentiment that life is about experiences rather than materialistic gain.

Written and recorded over a short period of time, this 17 track album takes the listener on a journey into the life of Kevin Clouds. The album was recorded at Wav Village by himself and Charles Leff with features from Arline, King Cashes, K Trip and more.

Kevin Clouds’ hometown of Flint, Michigan is an important facet of his musical identity and has manifested itself in his unique sound. Completely immersed in music, Kevin Clouds has his own record label whilst being in several collaborative projects as well as launching his own solo career with this debut. Using music as a creative outlet of self-expression, Kevin Clouds reflects his emotions and vision in his energetic melodies and beats.

‘Nature Knows No Kings’ will be available on all major streaming platforms on the 20th March. You can catch Kevin Clouds at his next performance: 30th April, Bleu – Detroit, Michigan.