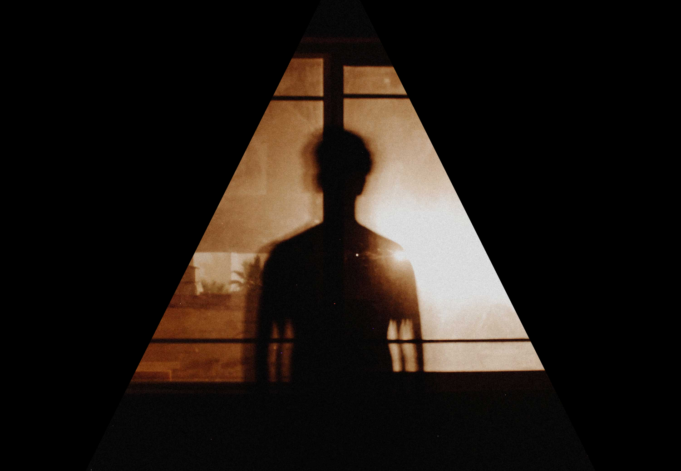 Unique, different, and rare, ‘Ma Story of Trap’ is the new single to come from Londoner RARE8-EEN.

Written about the effect that prison had on his life, ‘Ma Story of Trap’ is brutally honest and explores lost opportunities. RARE8-EEN’s optimism shines through in this track as he reaches for the top with a newfound laser focus and drive. RARE8-EEN explains the thought process behind this track and his new approach to music, “I knew it was time to sit and face my demons and make a conscious decision to change because I really did hate jail. I looked happy but it took a lot out of me. It took how I was treated in the last prison I was sent to, to realize that this lifestyle ain’t for me.” ‘Ma Story of Trap’ has the character sound of RARE8-EEN’s quick and articulate flow backed by a simple beat that lets the words speak for themselves.

Growing up in Lewisham in London, RARE8-EEN describes his upbringing as tough but that music was a constant. Leaving home at 15, he found himself surrounded by new music and started to rap but didn’t back himself for quite some years. When he considered his music alongside the work of other people, RARE8-EEN comments “Everyone thinks that life is about money, their image or even themselves. I realised that’s nonsense and that’s when life dramatically changed for me.” This turning point of realisation gave birth to RARE8-EEN’s eloquent and introspective lyrics and has given him the renewed focus to make his music a success after coming out of a harsh prison sentence.