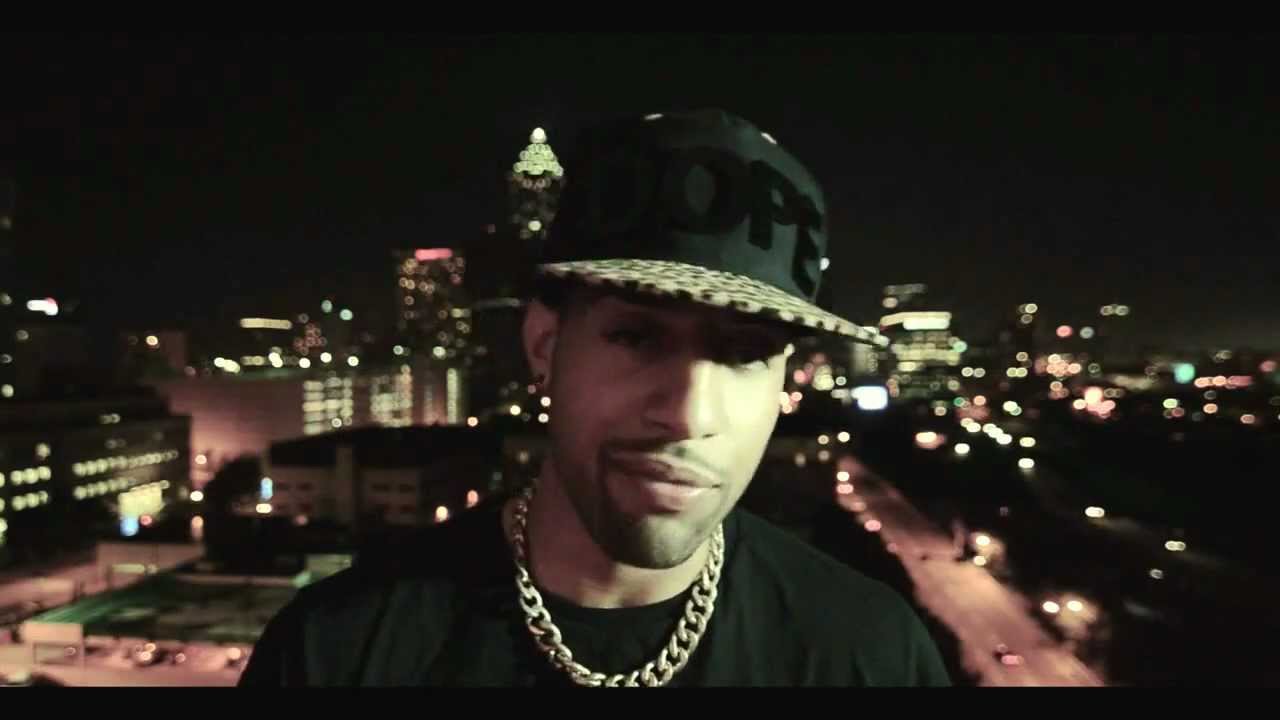 …The annual International Music Conference IMC is one of the only conferences of its kind; providing artists, songwriters, sponsors, music industry executives and music fans from the UK, Europe and North America with a chance to showcase international opportunities. The International Music Conference kicked off its second annual conference last week with a flurry of activity and events. The opening night began with a private Industry Meet & Greet Mixer, hosted by Miss Black Britain at Koo Koo Room in Atlanta, GA on Wednesday August 8.  The producer showcase and DJ Mix-off drew hundreds of musicians, music executives and media out to the event the following night. The four day conference continued with an intimate artist showcase, judged by GRAMMY winning and nominated songwriters, Claude Kelly, Nate Walka and Chef Tone, as well as managers; Greg Smith and Askia Fountain. Showcase winners received prize packages including special one-on-one meetings with David Miller, the VP of International Marketing at Atlantic Records, JR Lindsey who is the head of Urban at Sony/Columbia. They also won a meeting/clinic with 4-time GRAMMY nominated producer and composer, Kendrick Dean, an opportunity to work with a chart-topping act from London, and all expenses paid trip to New York City. That was all in addition to contributions from Verizon, Sam Ash Music and Beatkangz Electronics. The event closed with a day of incredible panel discussions and an exclusive one-on-one interview with international DJ, producer, artist and Def Jam A&R executive, DJ Khaled. “The International Music Conference prides itself on quality over quantity”, says IMC founder and CEO, Julia Huie-Martin. “We bring out the very best in the business who are qualified and experienced to speak about the international music scene. The IMC was a massive success and we can’t wait until 2013!”