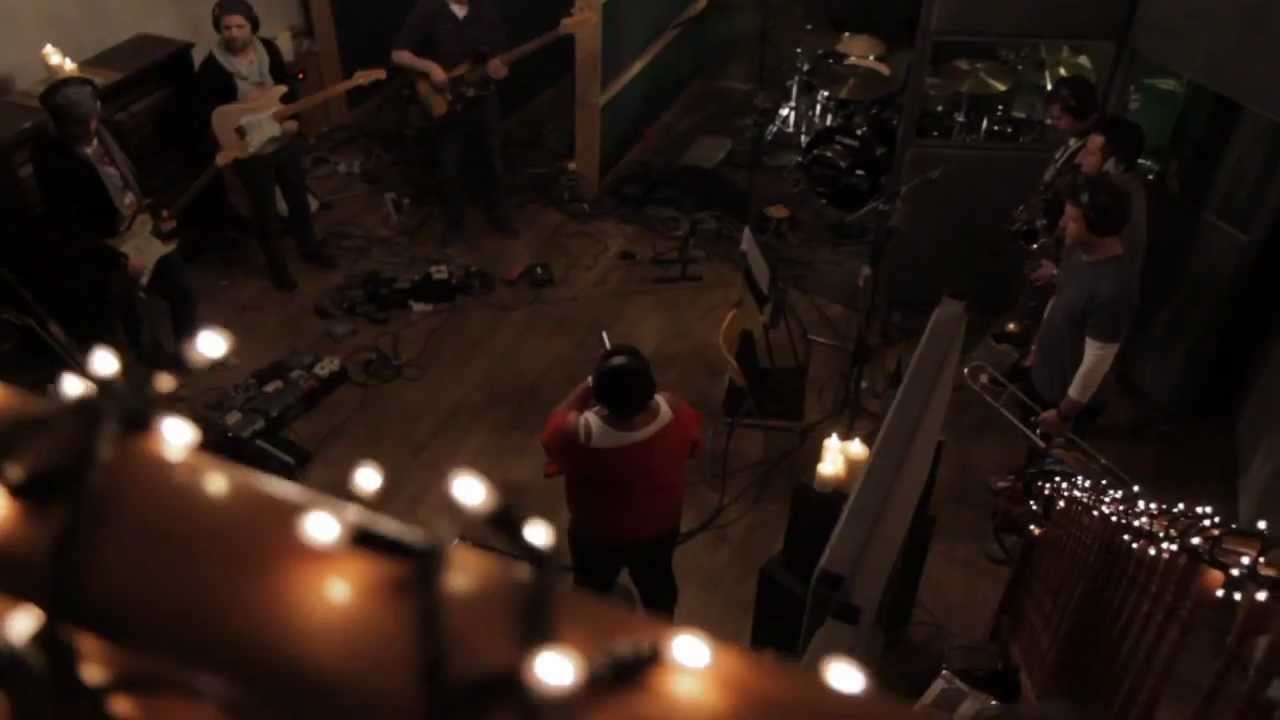 Made up of London based ‘Diva’ Vula Malinga and multi-instrumental producer ‘Geek’ Ben Jones, DivaGeek have managed to create a fun and uplifting album ‘He Said, She Said’ including motivating tunes such as ‘Go Hard’ and ‘Money’. With Vula’s amazing soulful voice over an eclectic sound it is as if this falls under a genre of its own. My favourite tracks on the album have got to be ‘Mr Happy’, ‘He Said, She Said’ and ‘Hangin’ Wid U’ although this album could definitely be left alone to be played through all 15 tracks.

The duo first met in 2005 working with Nate James and in 2008 Vula’s last EP ‘If you want it’ was born so why four years to release an album? ‘We weren’t sitting around twiddling our thumbs that’s for sure!’ explains Vula, ‘Life happened! People passing away, moving houses, learning new crafts like Djing. And going on the road with Basement Jaxx’.

Vula has featured on hits such as ‘Oh My Gosh’ and ‘Hush Boy’ with the electronic dance group ‘Basement Jaxx’. ‘It was and still is great working with the Jaxx. I’ve worked with them since 2003 and so I get the best of both worlds Jaxx and DivaGeek. Lucky me!’

Vula started singing from a very young age and has been raised in a musical environment, as her dad is a musician. Raised in Hackney but born in Texas, Vula has been influenced by a variety of artists such as Janet Jackson, George Benson, Whitney Houston, Usher and Missy Elliott admitting she is ‘totally an RnB head!’

Ben’s dad was also a musician and grew up listening to various 80’s bands such Hue and Cry, Go West and artists such as Micheal Jackson, James Brown and Level 42. The self proclaimed geek of the band made his first production at 11, ‘We got an Atari ST as our home computer and had a version of Cubase and a Roland U-20 keyboard that I used to make songs with. As I got more into it, I built up a cool little setup by adding a sampler, drum machine and a few other bits.’

Describing themselves as ‘Electro, Soultastic, Bliss-ness’ the album very much matches their personalities and has a distinctive sound. ‘We are doing kinda soul music and the fact I didn’t really grow up primarily around this genre definitely has an effect’ says Ben, ‘It’s basically me trying to produce soul, dancey, R’n’B’.

The outro of the album dedicates two minutes and 30 seconds to thank people that have helped or influenced them in some way for this album by a geeky robotic computer voice over a soulful instrumental, closing the chapter for DivaGeek’s musical journey on this album.

The duo has worked with many artists either in the studio or performing on the same stage such as Kelly Rowland, Jazmine Sullivan and Sam Sparro. As well as collaborating with artists, the duo hopes to write for some artists like Tawiah, Shakka and Eric Lau.

So, will I be adding this album to my collection? Yes I most certainly will! But what’s next for DivaGeek? ‘Our ultimate goal is to make successful music till the day we die as DivaGeek… Hahaha! We just wanna entertain the world!’