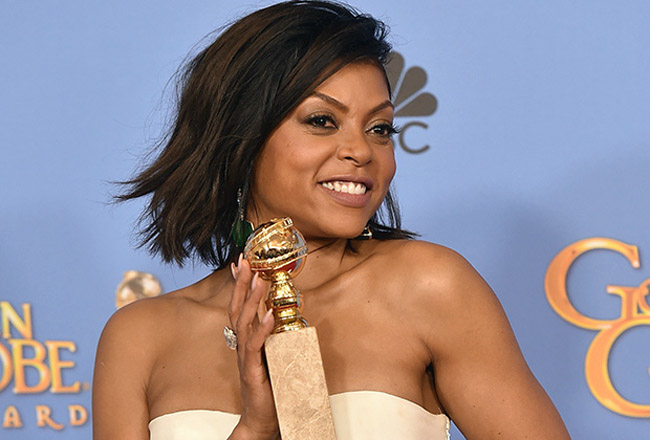 With Hidden Figures out in cinemas today, we decided to take a look at some of the Taraji P Henson performances and films that rose her to playing one of the brains behind the greatest achievement in history. This was one of Taraji P Henson‘s early roles. Taraji played a character called Yvette in the 2005 film Baby Boy and this was her breakthrough role where she starred alongside Tyrese Gibson. This film revolves around Joseph (played by Tyrese Gibson), an unemployed young black man. For the last several years he’s been living with his mother, even though he’s a father and has got a child of his own. Romantically, he’s having relationships with two women: Yvette (Taraji P Henson), the mother of his son, and a new interest who enters his life. This role is quite different to Baby Boy. Taraji P. Henson plays as Shug, a friendly prostitute who is pregnant with a client’s child but she is unsure which client the child belongs to. She is the love interest of the lead Djay (played by Terrence Howard). Djay is an aspiring emcee from the Dirty South who is trying to make it in the hip-hop world but he has to deal with many different types of people who are holding him back from his dreams. Strippers, a pregnant prostitute, and more are keeping him held down. Going away from the urban roots and taking a trip down the romantic comedy genres. Henson starred in a large ensemble cast for the film Think Like A Man. The cast also features Michael Ealy, Jerry Ferrara, Meagan Good, Regina Hall, Kevin Hart, Terrence J, Romany Malco and Gabrielle Union. The film is based on Steve Harvey’s 2009 book Act Like a Lady, Think Like a Man. The story focuses on four women who have given up on getting their men to do what they want until they find a how to book written by Steve Harvey. They start following his advice about relationships, and their men start falling in line until the men eventually find out what the women have been doing. Henson plays Laura Harris in the story “The Dreamer” vs. “The Woman Who Is Her Own Man”. From romcom to a martial arts drama, Taraji P. Henson stars in the reboot of The Karate Kid alongside Jaden Smith and Jackie Chan. Henson plays Jaden Smith’s mother in this reboot. After she accepts a job in China, teenager Dre Park (Jaden Smith) is forced to move to the new country. Moving to a new country proves difficult at first for him but he makes a real connection with a girl called Mei Ying (Han). Dre one day is attacked by one of the bullies (Wang) from his school. After almost being killed, he is rescued by the janitor Mr. Han (Jackie Chan), and Dre learns that he does much more than just fixing a clogged toilet.

The Curious Case of Benjamin Button

Finally, we have The Curious Case of Benjamin Button. This film received 13 Academy Award nominations including Best Supporting Actress for Taraji P Henson. Taraji plays as Queenie, one of the workers at the nursing home who cares for Benjamin Button. The story is about the unusual circumstances of Benjamin Button who is born as an elderly man in a New Orleans nursing home and ages in reverse. Twelve years after his birth, he meets Daisy, a child who flickers in and out of his life as she grows up to be a dancer. Though he has all sorts of unusual adventures over the course of his life, it is his relationship with Daisy, and the hope that they will come together at the right time, that drives Benjamin forward. With Hidden Figures in cinemas now (read our review here) we see Taraji. P Henson in her element as she plays Katherine Johnson in the incredible untold story of three African-American women working at NASA, who served as the brains behind one of the greatest operations in history: the launch of astronaut John Glenn into orbit. Taraji’s character is both brilliant and brave as against all odds she fights her way through and the obstacles against her in 1960’s American society to become one of the best brains at NASA.

Hidden Figures is out in cinemas NOW